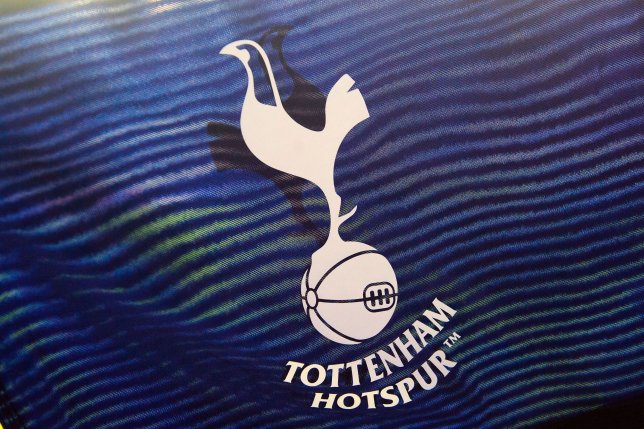 Talks are on between Amazon and Tottenham Hotspur to make a “fly on the wall” documentary detailing the inside story of Mauricio Pochettino’s squad. It would be a scintillating drama throwing light on the travails of Tottenham Hotspur as they have made a poor start to the season.

The documentary, slated for a release next summer will showcase the journey of Hotspur throughout the season, the construction of their new stadium, and the club’s growing relationship with NFL. The NFL angle could generate a lot of interest in the US, as expected by the makers.

The multi-billion contract hasn’t been signed so far and shooting is yet to begin. However, Tottenham players have been apprised about the shooting and Pochettino has already sent his good wishes. The whole camera crew will have access to the dressing rooms and other stories as they unfurl throughout the season.

The fans would surely love this documentary as they can enjoy some juicy scoop about their favorite club such as the simmering tension between Pochettino and some of his players among others.