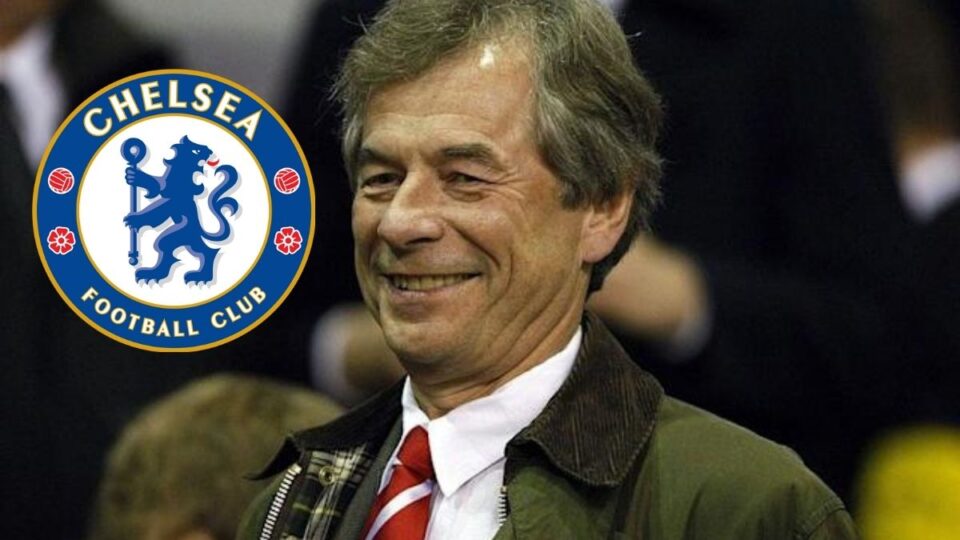 Chelsea Football Club is in a catastrophic situation at the moment. The Ukraine-Russia war has not only impacted the economy of the world but has also put Russian millionaires’ wealth at stake. And one of those is the current owner of the Blues Roman Abramovich.

The London club was recently placed for sale by Blues owner Roman Abramovich. The UK authorities put pressure on the Russian millionaire, threatening to seize his assets. The UK government has begun putting sanctions on Russia in response to Russia’s invasion of Ukraine. Furthermore, Abramovich was under pressure to perform certain acts because of his relationship with Russian President Vladimir Putin.

As a result, the Russian billionaire broke his silence to declare that he is selling Chelsea FC, with the proceeds going to Ukraine conflict victims.

Abramovich further stated that he will not pursue repayment for the debts totalling £1.5 billion. Over the span of 19 years, he has given the team funds to help it become one of Europe’s most successful clubs.

However, with this, the Chelsea football club is currently under the radar of billionaires, who might find this as a source of investment.

Now, according to PA News Agency, Former British Airways chairman Sir Martin Broughton is preparing an offer for the European champions, with the 74-year-old describing himself as a “lifelong” supporter.

Who is leading the race for the takeover of Chelsea Football Club ?

According to a source, former Liverpool chairman Sir Martin Broughton has emerged as a potential buyer for Chelsea.

Broughton was briefly in charge of Liverpool in 2010 when he oversaw the club’s sale to Fenway Sports Group, which he completed under UK government oversight.

Meanwhile, Nick Candy, a British businessman, is one of the frontrunners to take over at Stamford Bridge, while Woody Johnson, the owner of the New York Jets, has also been mentioned.

The Blues will soon be in new hands, despite the fact that the sale of the club has been put on hold due to Russian businessman Roman Abramovich’s sanctions.

Thus, it will be interesting to see who will be the next owner and what impact will it have on the club.

Meanwhile, following Abramovich’s sanctions, Chelsea has won back-to-back games against Norwich City and Newcastle United. While they will now face Lille in the second leg of their Champions League last-16 encounter on Wednesday.