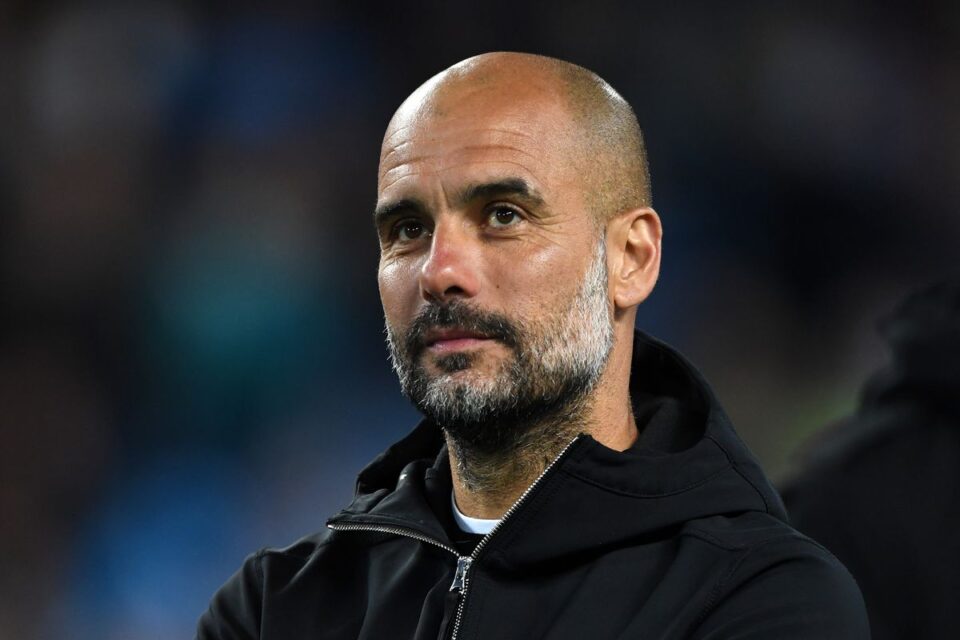 Manchester City are chasing a never before quadruple, this season but coach Pep Guardiola says their form in the other competitions does not necessarily spill over to the Champions League tie against Borussia Dortmund on Tuesday.

“Why should we win the other competitions just because we are leading the Premier League?” said Guardiola at his pre-match press conference.

What is paramount for Guardiola is to win their games.

“The only concern is to try to win the game. Win this game and after comes Leeds, and after we go to Dortmund to win that game. If we play good and deserve it we go through. If not, we will try next season.”

Guardiola also revealed the pain the squad endured after last year’s quarter-final loss to Lyon was hard to take but the squad quickly had to move on.

“It remained in my head for weeks. It was painful. It was the last game of the season and we wanted to go through. But in the end, what could we do? After a few days, we wake up again and prepare for the next season. We are here again to try again,” he said.

Man City are through to the last eight for a fourth consecutive year but have been knocked out at this stage in each of the last three seasons.

“It is true when you get these difficult defeats you learn from them and face the next one with more ambition and desire and it is what we try to do, but we have to focus on us,” City midfielder Rodri said.