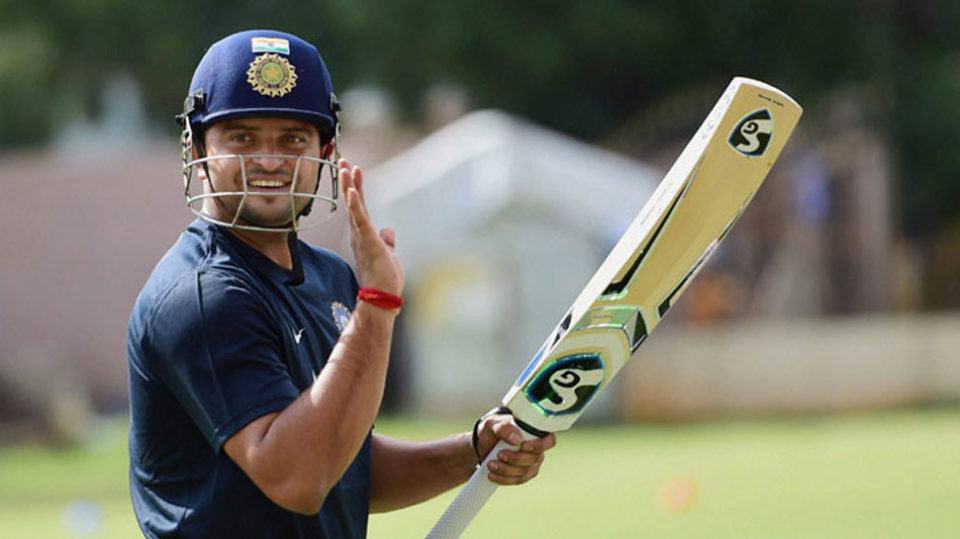 All-rounder Suresh Raina, who last played for India against England in 2018, is targeting a comeback, as the 32-year-old believes that he can still bat at the much-debated No. 4 spot for the team in the shortest format of the game.

In a statement Raina said, “I can be the No. 4 for India. I have batted in that slot before and delivered. I am looking forward to an opportunity with two T20 World Cups coming up.”

For past two years, the No.4 batting spot has been a debated topic for Team India. Because the management tried Ambati Rayudu for some time, and just before the World Cup in England, Vijay Shankar was given the responsibility to play at the spot. And, after Shankar got injured in the tournament, Rishabh Pant was appointed for the No.4 spot.

However, Pant couldn’t do any justice to his role due to which he has been facing harsh criticism from several quarters.