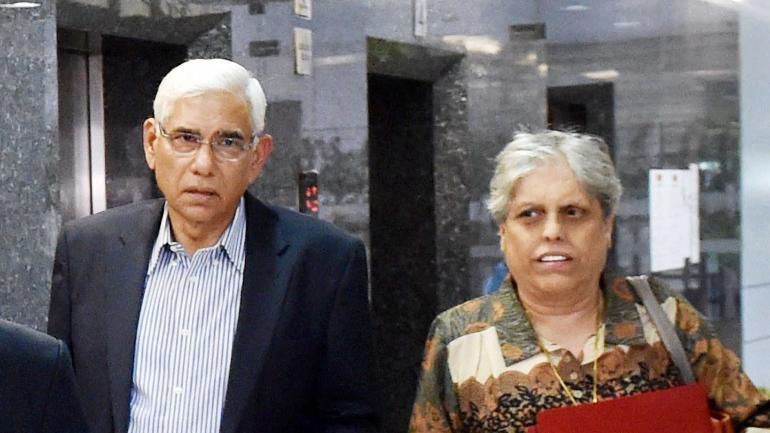 The outgoing CoA, in its 11th and last status report, has suggested one amendment to the Apex court—to tweak the controversial “conflict of interest” rule. This rule has cornered many top cricketers of the country. Sachin Tendulkar, Rahul Dravid, Kapil Dev, and the new BCCI president Sourav Ganguly.

“The CoA, in its tenure, has come across various instances where the rules pertaining to conflict of interest have been applied to positions and scenarios, which, in its view, didn’t warrant such application,” read the CoA report.

Even Ganguly said that the conflict of interest issue would prevent many prominent cricketers of the country from giving out their expertise to the team. No players seem to be quite happy whenever this rule popped up.

The CoA said that rather than a one-size-fits-all rule, the ethics officer should be given discretionary power to address each individual case according to its merit.