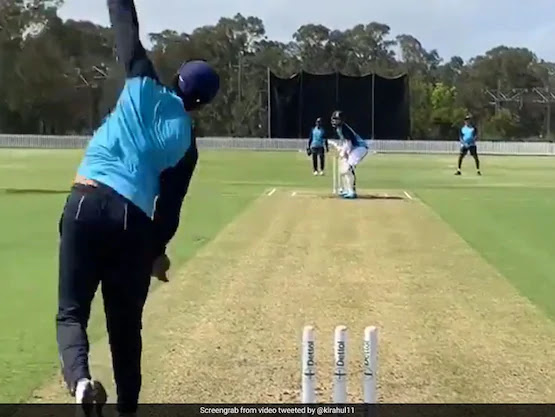 After losing the second Test against India, the Australia cricketers are unwinding with golf. They will visit their families over the next couple of days before resuming practice on January 2 in Melbourne.

The Aussies will train on January 2 and 3 in Melbourne and after that they’ll fly to Sydney on January 4. They have two training days in Sydney before the second Test.

“Everyone does it differently. Some of the guys have families here in Melbourne. Some of the boys are flying solo. There are a few people off to golf today (Wednesday),” said Australia vice-captain and pace bowler Pat Cummins on Wednesday.

“There are pretty strict conditions here, not too many options but we will get around each other. The BBL (Big Bash League) is a meeting point for everyone to sit around and watch it in a room. Yeah we will certainly switch off from cricket. Maybe go for a walk, and grab a bite to eat or something. We are stuck a bit,”

“I think everyone’s prepared to do what it takes. We have the outlook that the relative freedoms we have had so far this time around has been a bonus. You look around the world, to get the tournaments going up and running, that has been a stretch. It has been hard work,” Cummins said.

The Indian squad is upbeat after winning the second game in the absence of Kohli who has returned to India for the birth of his first child with Anushka Sharma in January.

On the other hand, Ajinkya Rahane is doing a fantastic job as a stand-in captain that became apparent from his in-field decisions during the match. People, including experts and former players have highly praised him for his role in the match with a brilliant hundred in the first innings.

The Indian bowlers have showed great strength and help India win the match in the end. Shubhman Gill and Mohammed Siraj have excelled as youngsters in the team. Jadeja, Ashwin, and Bumrah also played crucial role in India’s victory.