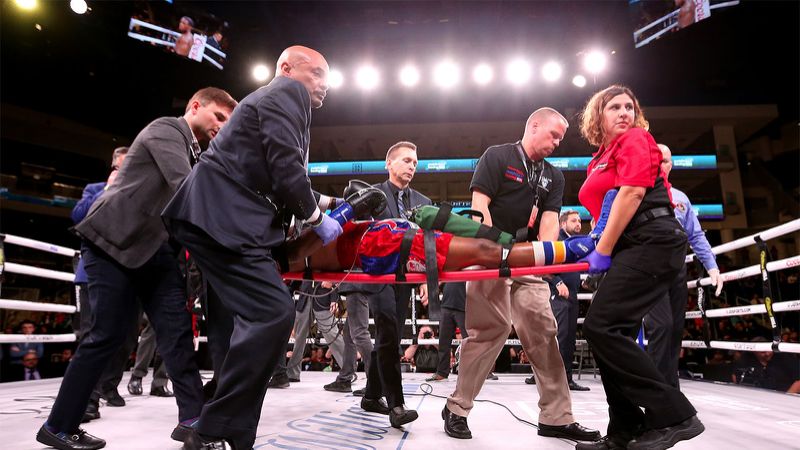 The boxing star Charles Conwell, who has given his opponent a traumatic brain injury has allegedly written a heartbreaking letter to the fallen star who was hospitalized after a devastating final round knockout in USBA Super-Welterweight Title fight on Sunday.

Conwell could not celebrate the victory as the opponent Patrick Day collapsed in the ring during the fight. Day was knocked out by a left hook in the final round and got motionless in the ring itself. He allegedly had to be taken out of the ring on a stretcher and was immediately taken to the hospital.

According to reports, the knocked-out fighter had a seizure and was in intensive care. Also, a statement is released by his boxing promoters DiBella Entertainment on Tuesday, which confirms that the fighter was in coma.

The statement read: “As of Sunday evening, Patrick is in a coma caused by the injury and is in extremely critical condition.”

Conwell however has taken to social media and urged his supporters to pray for the health of Day. Also on Wednesday, he released a heartbreaking letter to the 27-year-old that reveals how torn up he is since Day’s tragic knockout and how the incident has affected him to give up the sport completely.