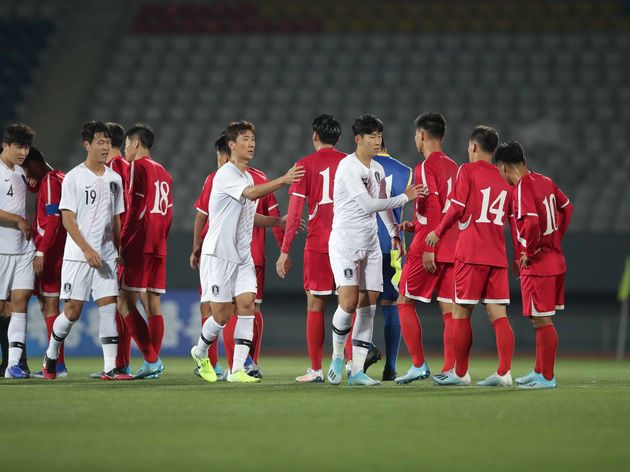 It was meant to be a historic match as South Korea took on North Korea in the World Cup qualifier. However, FIFA president Gianni Infantino was left highly “disappointed” after attending the match which had no live broadcast and was marked by empty stands.

The match held at the North Korean capital ended in a goalless draw. “I was looking forward to seeing a full stadium for such a historic match but was disappointed to see there were no fans in the stands,” Infantino said in an interview the FIFA website published.

No media was allowed, and South Korean fans were kept away. The relationship between the two Korean nations is frosty and they always in a state of war. Infantino further said, “For us, freedom of the press and freedom of speech are obviously paramount, but on the other hand it would be naive to think we can change the world from one minute to the next.”