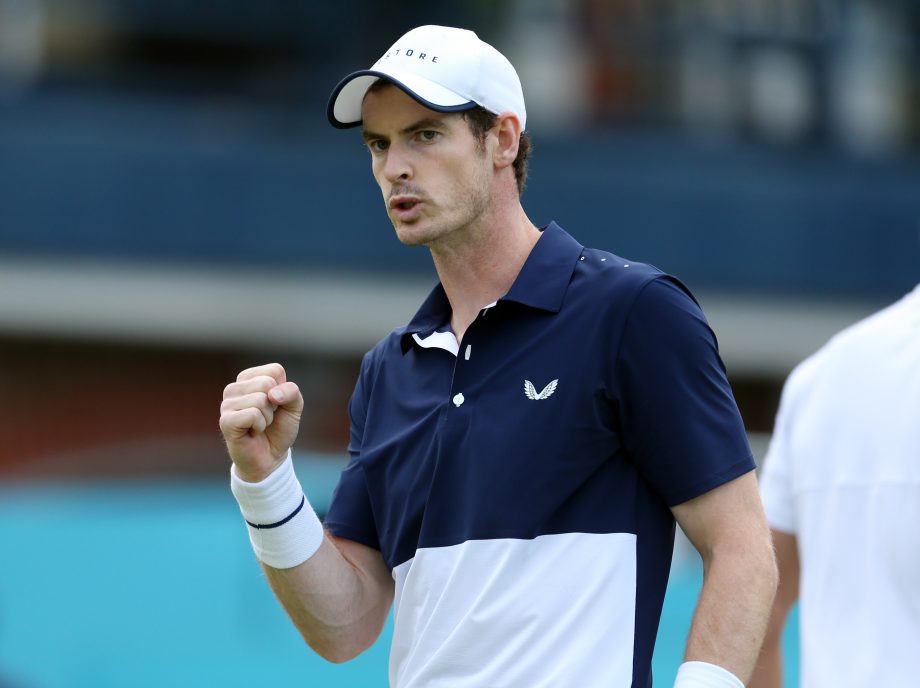 After coming out of and recovering from hip surgery, Andy Murray is concentrating more on doubles matches as the three-time Grand Slam champion teams up with his brother at the Citi Open in Washington. The former world no. 1 had undergone a hip resurfacing operation in January, and since then, missed out on making progress at all major tennis tournaments this season.

Andy has remained circumspect in going for the singles events, especially after he lost the mixed doubles in Wimbledon along with Serena Williams. He was not sure whether to continue with the doubles or focus more on starting with singles games. As for now, he has decided to concentrate on doubles, for which he has teamed up with his brother, with whom he last partnered in Rio Olympics. Together, Andy and his brother Jamie have won two ATP Tour titles, one in Tokyo 2011 and Valencia the year before.

Their mother, Judy Murray, a tennis coach, has tweeted about it with an old photograph of the two brothers.