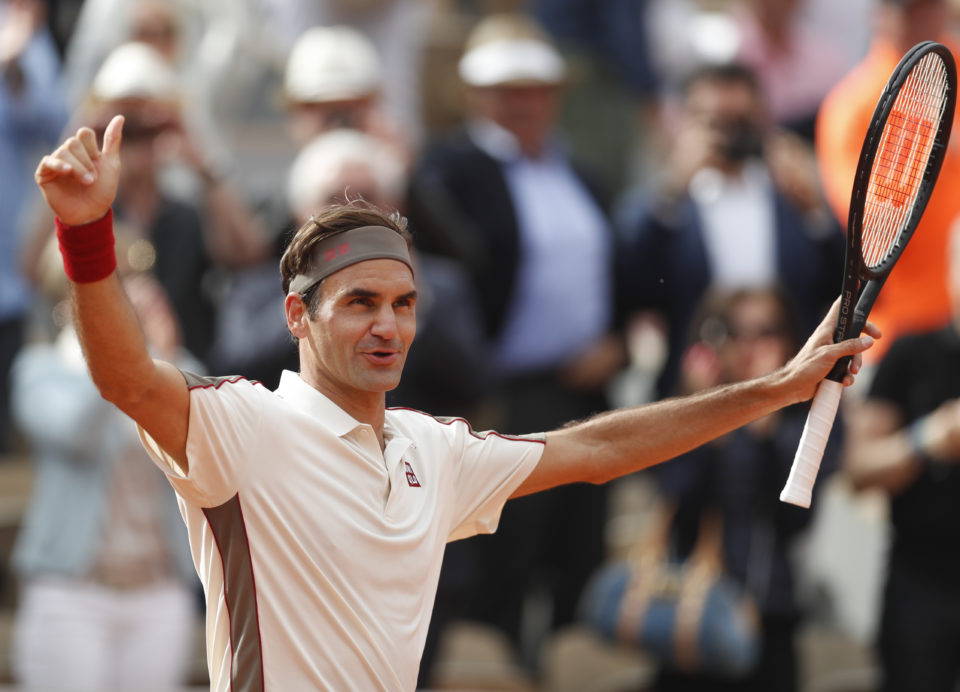 Federer seemed pretty excited with his Halle win. “It’s unbelievable. I never thought when I first played here that I would win 10 titles. he said. With this, he walks into Wimbledon ( July 1-14) with a lot of confidence. Federer has won nine Wimbledon singles titles so far. All three current greats—Nadal, Djokovic, and Federer will scorch tennis’s biggest tournament next month.