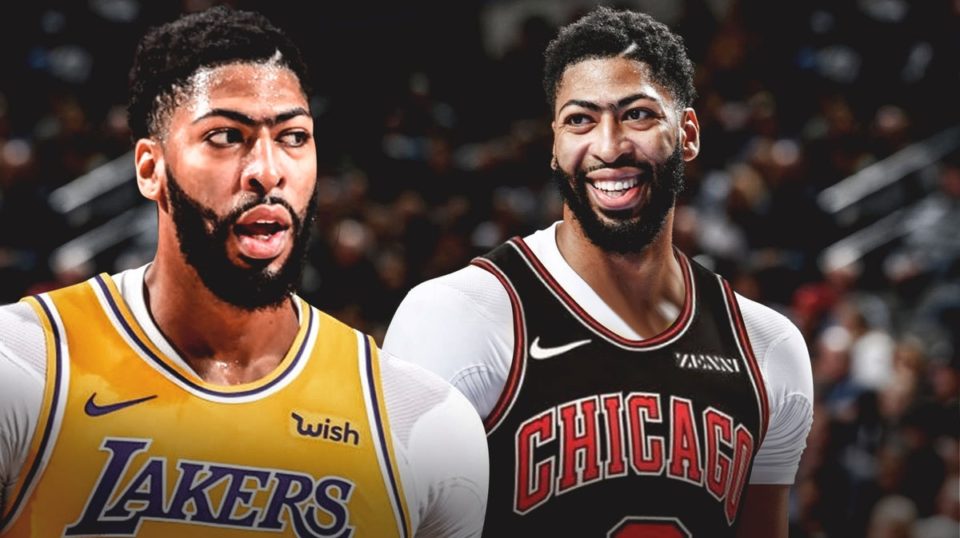 The Chicago native Anthony Davis is allegedly talking about leaving the Lakers.  While he was in his hometown when Davis was asked about his possibility of playing for the Bulls at some point, on which he gave a surprising answer by hinting that he could possibly become a Bull sooner.

Davis said, “Honestly, Rachel. I’m just focused on this season. I don’t know what’s going to happen. I have one year here, so I’m going to make the best of this year.”

The Lakers’ acquisition of Davis could allegedly be a temporary experiment and due to which things could definitely go south if the Lakers really fail to make a deep playoff run.