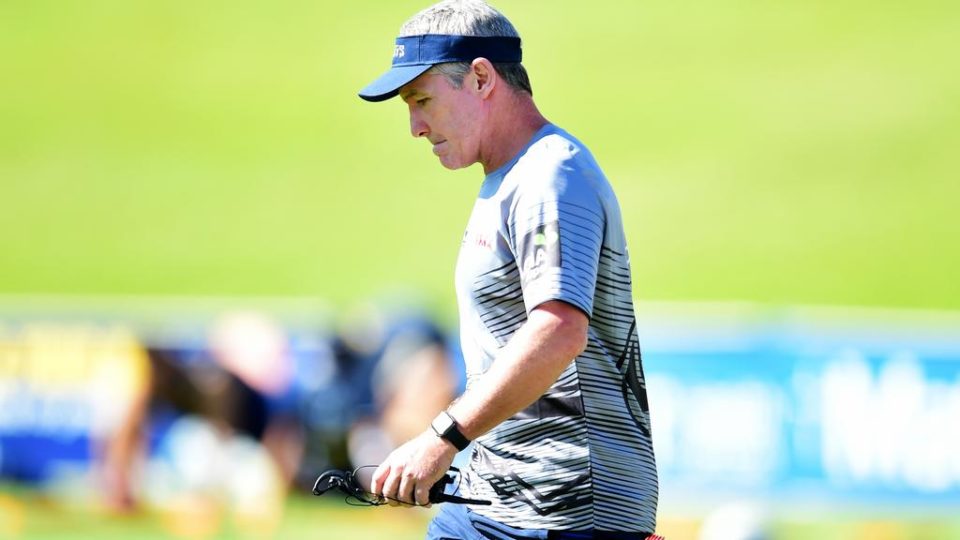 NRL great Billy Moore believes that the Cowboys have peaked under Paul Green and it’s time for North Queensland coach to move on from the club.

Green, who joined the Cowboys in 2014 and was contracted until 2021, guided North Queensland to four straight finals appearances, which includes two grand finals.

But the past two seasons for North Queensland have been terrible as they finished 13th in 2018 and presently sitting on number 14th on the ladder that too with two games to play in 2019.

In a statement, Former Australian and Queensland lock Moore said, “I think he may have peaked at the club. He’s an era coach and he’s taken that player group to great heights, won a grand final and they made another. But I’ve just got a sense his time there has run its course and I think they might need a new voice.”

Further he added: “I’m not saying Paul Green can’t coach, his record shows he can. He’s been an outstanding coach. I just think his time there might be up, he needs a new club just as much as that club needs a new voice.”