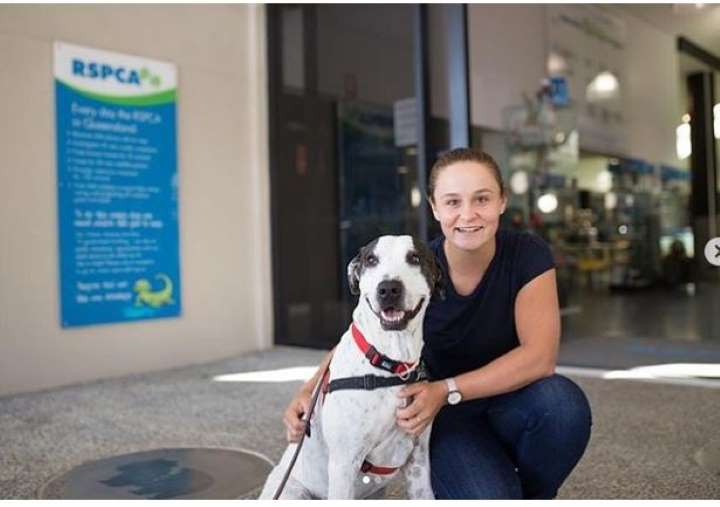 Aussie tennis star Ashleigh Barty has allegedly revealed how she is going to spend her money. According to report, Barty is not going to spend the jackpot on herself, but on donations for the RSPCA.

The world No. 1 has already guaranteed herself a $A1.45 million paycheque for the week after she stormed into the semi-finals with a 6-4 6-2 rout of Petra Kvitova in her last round-robin match.

The dog lover, who became an RSPCA ambassador last year had donated the money she won from her Fed Cup Heart Award in June to the animal welfare organization, will face either world No. 2 Karolina Pliskova or Wimbledon champion Simona Halep on this Saturday for a berth in the final.

Ganguly wants a greater involvement of Shastri in NCA