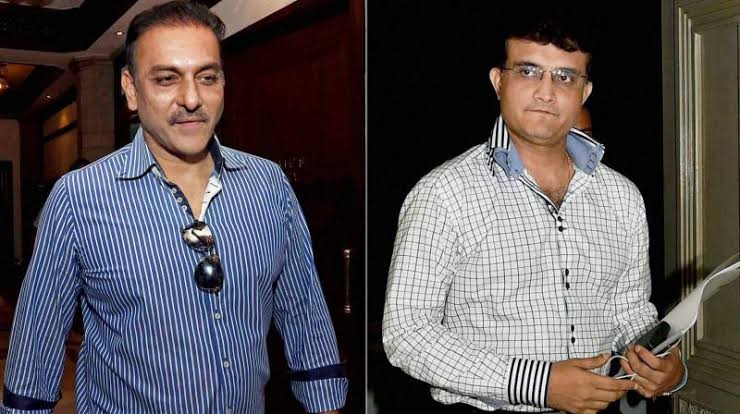 Although the NCA has lost some of its sheen and is largely being seen as a rehab center, the new BCCI president Sourav Ganguly is bent on changing this perception. Recently, he held a meeting with Rahul Dravid who is helming the affairs at the NCA. Ganguly said that it was a fruitful conversation that revolved around developing cricket in the country.

Ganguly also said that Ravi Shastri would have a greater role to play at the NCA till the time he is the India head coach. Shastri and Ganguly’s frosty relationship is well known, yet the latter would not let that come in the way of cricket. We will create a system that will increase Shastri’s involvement at the NCA, said Ganguly.

Sourav is highly optimistic about the NCA with the presence of Rahul Dravid, Paras Mhambrey, and Bharat Arun. “So we will try and make it a good center of excellence,” said Ganguly.