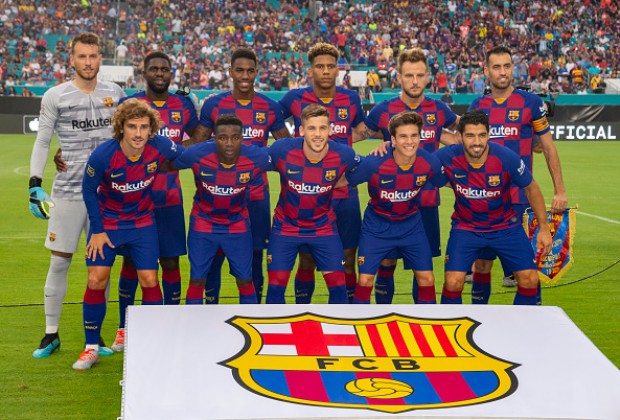 Lionel Messi advised his beloved Barcelona to forget the Champions League failure. In the 2014-15 season, Messi led Barcelona to win their fifth European crown. But since then, the 26-time Spanish champions have been struggling to reach the big European final. Even in this dark period, the Argentine international backed the Catalan giants to win the domestic league title several times.

Many global Barcelona fans think that manager Ernesto Valverde is the main reason behind not maintaining their dominance in Europe. In the post-Xavi-era, Barca signed many fantastic talents and most of them couldn’t produce the best shots. Barcelona just need to make the squad better for allowing Messi to present his magic. Otherwise, there are many well-equipped clubs to win the Champions League.