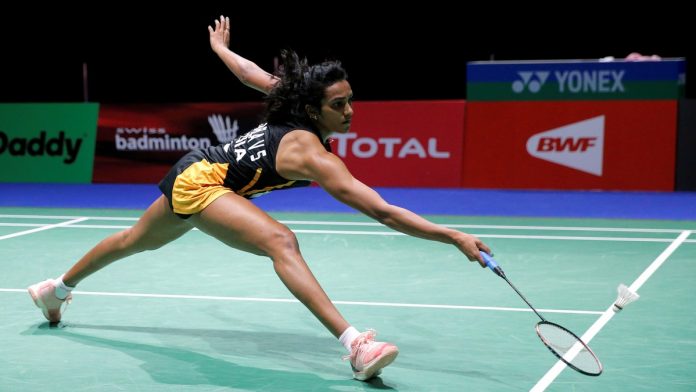 India’s PV Sindhu has allegedly lost her Group A opener to Akane Yamaguchi on Wednesday. Sindhu’s title defense in Guangzhou allegedly got off to a bad start as she lost to Yamaguchi. Sidhu however, started good, but Yamaguchi forced a decider by taking the 2nd game 21-18.

After losing the opening game, World No. 6 Sindhu is under substantial pressure as she needs to win her next 2 matches in order to seal a spot in the semi-final.