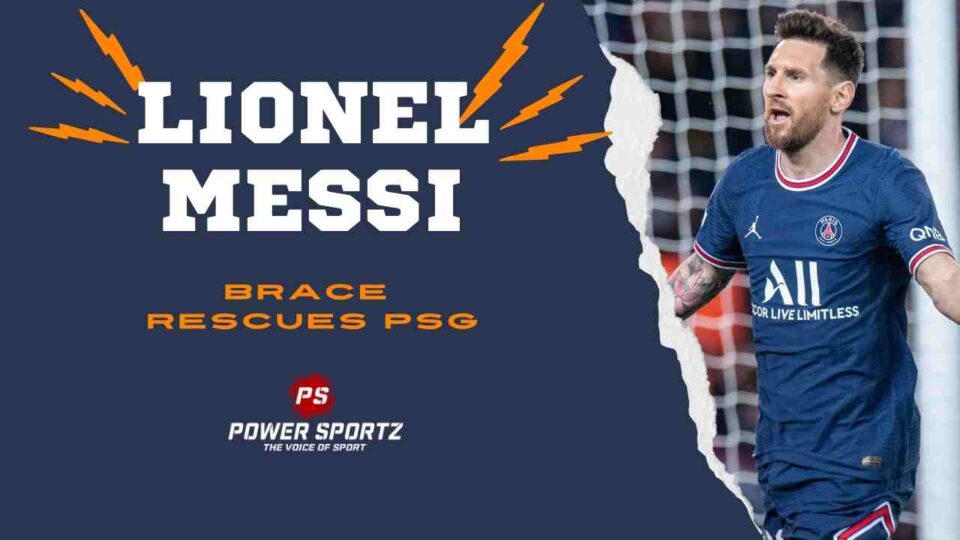 Lionel Messi has scored three goals in three matches in the UEFA Champions League this season. PSG are in ‘Group A’ of the competition. The group consists of three other teams and the top two teams proceed to the knockout stages of the tournament. PSG’s group has Manchester City, Club Brugge and RB Leipzig. The French giants are on the top of their group’s table; They have obtained 7 points by winning two matches and drawing the other one. PSG plays RB Leipzig in their next match of this competition on the 4th of November.

Even though, Lionel Messi has been in sublime form in the UCL he has been struggling in the Ligue 1; The magician hasn’t been able to provide any goals and assists to his club in 190 minutes. However, many expect this to change and blame this bad run of form on the fact that he is ‘adapting‘ to his new club. The Argentinean left Barcelona over the summer transfer window as a free transfer.

Highlights of PSG vs RB Leipzig-

The Ligue 1 giants started the match on a positive note as Kylian Mbappe gave his side an early lead in the ninth minute of the game. Leipzig were unable to retain the ball in the first half as they recorded a rate of 28% possession rate; Despite having such a low rate of ball possession the German side equalized the score. Andre Silva scored the goal in the 28th minute.

In the second half, the German side improved their performance and applied more pressure on Keylor Navas’s net; They managed to increase their ball possession rate by 17% and record more took ten shots. However, out of the ten shots, they took only one was on target. They scored from that chance in the 57th minute. Despite, conceding a goal and trailing by a score of 1-2 PSG didn’t give up.

Lionel Messi’s great positioning helped him to equalize the score in the 67th minute. This goal changed the momentum of the game; RB Leipzig found it difficult to cope up with PSG’s attacks. Later, in the 73rd minute of the game, Mbappe’s brilliant run helped his side attain a penalty. Lionel Messi stepped up to take the penalty and ‘panenkaed‘ the goalkeeper to give his side the lead. Peter Gulacsi’s team were unable to score any more goals in the match. The match ended with a scoreline of 3-2 to the Parisians and took them to the top of the table.