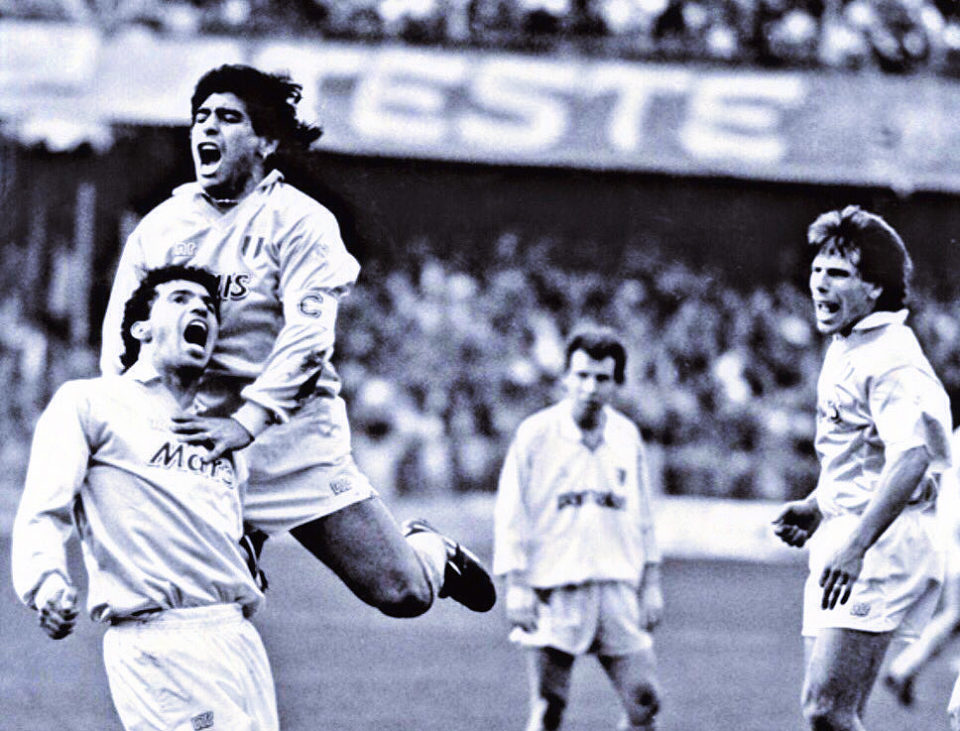 Argentina and football superstar Diego Maradona – was one of the most gifted athletes on the planet, but now his shocking downfall from grace has been detailed.

One night in January 1991, Diego Maradona while playing for S.S.C. Napoli in Italy’s Series A, tried to quietly order two sex workers from someone associated with the Neapolitan mafia.

When that night Maradona made that call, he was an absolutely isolated figure, worn out from the constant attention of his fame, was not able to go anywhere in Naples, pestered by the media, was playing for a club that he wanted to allegedly escape and despairingly addicted to cocaine.

Unbeknownst to Maradona, the call was allegedly tapped by authorities, and was later used as evidence against the midfield dynamo for cocaine possession and distribution (the latter, for he offered some powder to the sex workers also).

And in the same year in the month of April, a drug test allegedly found traces of cocaine in his blood, and he was banned for 15-month from playing soccer. He then left for his native Argentina and was promptly arrested for cocaine possession.