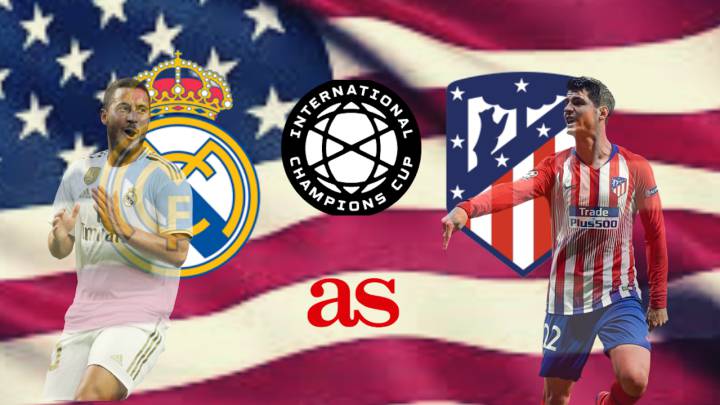 One of the biggest games in LaLiga history is set to roll the magic as Real Madrid are likely to face Atletico Madrid away from home. Both of the Madrid clubs won their mid-week games. Real defeated Osasuna 2-0 and Atletico outdid Mallorca 2-0 away from home. Morata, due to earning a red card, will miss the clash against his former club.

The Whites from the Spanish capital are leading the league table with 14 points after six matches, one extra point than the third-placed Atletico. Simeone, after a long time, holds a squad and situation to win his second Spanish top-flight title as a manager and this golden occasion will be a magnificent boost for his future at his beloved club. In order to achieve this glory, Costa and Morata need to fire their magic on the pitch. Zidane’s Madrid can think smartly and use some of the quality players like Isco and Jovic to collect title-winning crown.

Image courtesy: AS English-Diario AS