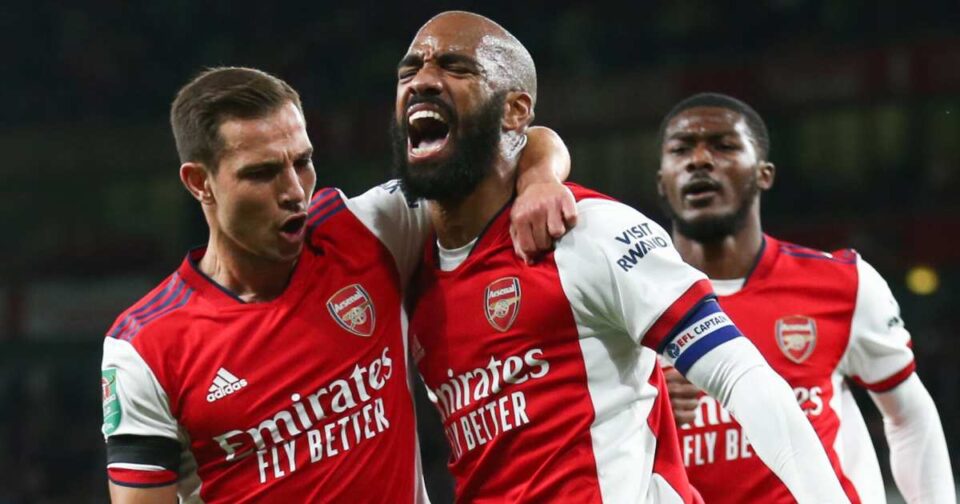 Arsenal are four points behind the top five positions in the English league this season. Mikel Arteta has managed to go unbeaten in the last four league games. The unbeaten run has resulted in the Spaniard being awarded the manager of the month. Arsenal are expected to continue their winning ways after the resumption from the international break.

The improvement in the gunners performances can be ascribed to their new defensive signings. The club singed Ben White for 58 million euros who has created an masterful bond with Gabriel Magalhaes in the heart of their defence. Moreover, the gunners have signed Aaron Ramsdale from Sheffield United in goal. The young keeper has been commanding and has improved the backline; he has only conceded 1 goal in the last 4 league games.

Offensively the addition of Martin Odegaard alongside Smith Rowe and Saka seems to be working. The trio helped their side win 3-1 in the ‘North London Derby’ which is one of the most important games of the year. Many believe if the midfielders work on their chemistry Arsenal could become a difficult team to beat this season.

Arsenal are in contention of qualifying for European football this season

Despite, having a winning streak the Londoners might face some problems as Xhaka is injured. The Swiss international has left a hole in the heart of the midfield which will be hard to fill. Players such as Sambi Lokonga and Ainsley Maitland Niles will have to work hard along side Partey to help their team. If Arsenal are able to win their next two matches against Crystal Palace and Aston Villa they will set themselves up in a commanding position in the league.

In addition to focusing on their midfield the club needs to resolve many issues with the players who aren’t getting enough minutes. Arsenal need to manage some of their younger players in a more efficient manner. Players such as Martinelli, Nketiah and Balogun should be send on loan in the next transfer window. Subsequently, Arsenal need to sell players such as Kolainac and Leno who have no future at the English side. Do you think Arsenal can finish in the top four positions this season?