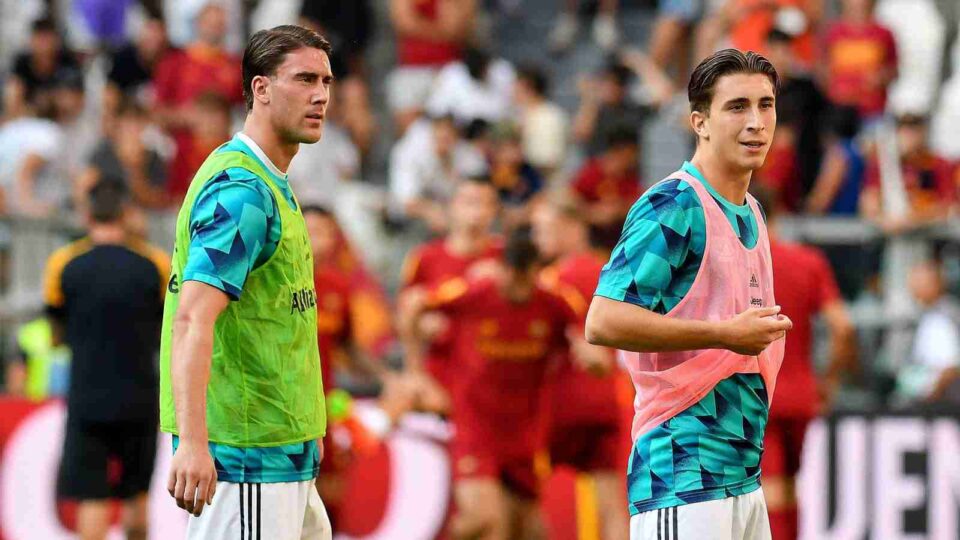 Arsenal is apparently thinking about making an outrageous nine-figure grab for Dusan Vlahovic and Fabio Miretti from Juventus.

Mikel Arteta is benefiting from the massive investment the Gunners made in the summer to sign Gabriel Jesus, Oleksandr Zinchenko, Matt Turner, Marquinhos, and Fabio Vieira. Jesus has contributed four goals and three assists in league play for Arsenal, which has won six of its first seven Premier League games.

The 25-year-old was signed after Arsenal’s January transfer window failure to lure Vlahovic away from Fiorentina, leaving the Serbian international still playing for Juventus in Serie A.

But according to a Calciomercatoweb story, the Gunners are still keeping an eye on Vlahovic, whose Juventus career hasn’t exactly gotten off to the best start. During his first half-season under Massimiliano Allegri, the 22-year-old scored nine goals from 21 games. This season, he has four goals from six Serie A games.

Though Juve only managed to win two of their first seven Serie A games thanks to Vlahovic’s efforts, the Old Lady currently sits ninth in the early standings.

During the 2021–22 season, the kid made sporadic appearances for Juventus’ first team, but he has since established himself as a regular for Allegri in the starting lineup.

In place of the injured Paul Pogba, Miretti has started four of his team’s first seven Serie A games, has registered one assist, and was named to the starting lineup for both of their Champions League losses to Paris Saint-Germain and Benfica.

The Italian Under-21 international has a four-year contract with the Old Lady, but Arteta reportedly wants to bring both players to the Emirates in 2023.

According to the report, Vlahovic and Miretti might fetch a combined €115 million (£102.7 million) to leave the Allianz Stadium, and Juventus would find it challenging to turn down such a bid.

After the international break, Arsenal will try to hold onto the top spot in the Premier League standings when they face Tottenham Hotspur in the North London derby.