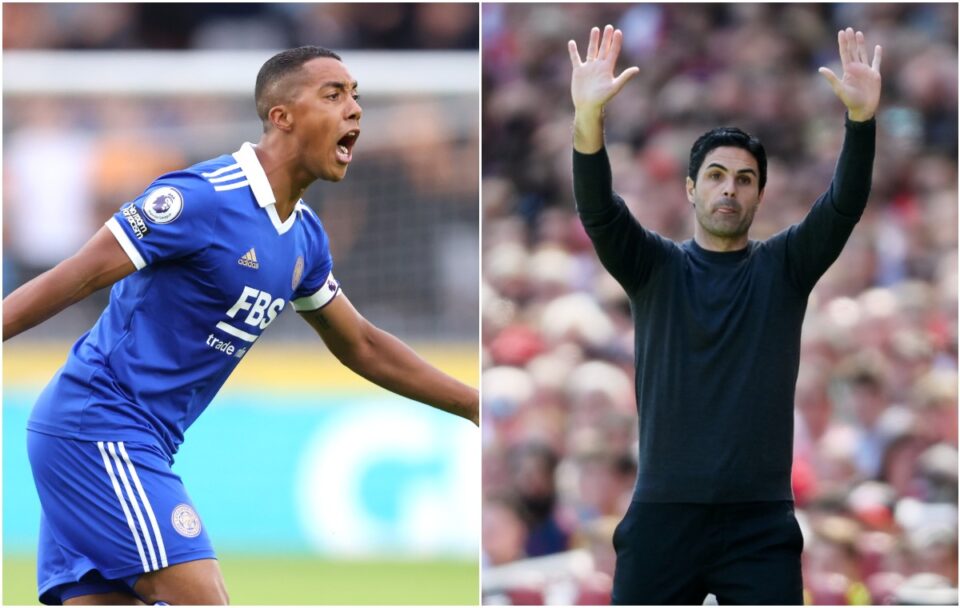 According to reports, Bernd Leno and Youri Tielemans could be traded in a part-exchange deal between Arsenal and Leicester City.

Arsenal have done quite a business so far in this summer’s transfer market and it seems they are not done yet. Missing out of the Champions League spot since 2015-16 season, the Gunners are desperate to be back in the top 4.

With the inclusion of some quality attackers to their roster, the London club is keen to add more threats. And Youri Tielemans could defiantly add more quality to the current Mikel Arteta’s squad.

Leno was replaced by Aaron Ramsdale in the Gunners’ starting XI last season, and he now appears to be Matt Turner’s and the England international’s third choice. Leno’s contract at the Emirates Stadium has just one year left to go, so he’ll probably leave as he looks for regular playing time before the 2022 World Cup.

Initially thought to be in a strong position to land Leno, it was claimed that Fulham and Leno had agreed to an £8 million transfer after Arsenal decreased their asking price.

To replace Kasper Schmeichel, who is nearing a transfer to Ligue 1 team Nice, Leicester are reportedly in the running to sign the 30-year-old. Earlier in the transfer window, the Gunners looked to lose interest in Tielemans as they concentrated on other targets.

Tielemans on his way to Arsenal

There were also reportedly reservations from individuals in positions of authority regarding the physique of the Belgium international. These claims are now believed to be inaccurate, and Arsenal has the chance to reach a deal with Leicester that would be advantageous to both parties.

Thus, it can be said that the Gunners are eager to add more attacking firepower to their ranks before the transfer window shuts down.

The German international only played once more in the Premier League, preserving a clean sheet in a 1-0 victory over Aston Villa back in March.

While Brendan Rodgers’ team missed out on a spot in Europe, Tielemans finished another solid year with six goals and four assists in 32 Premier League outings.

In addition, Manchester United has reportedly expressed interest in Tielemans, despite the Red Devils’ ongoing futility in their pursuit of Barcelona’s Frenkie de Jong.

The 20-time English champions are reportedly interested in Tielemans, but the player has reportedly already told his mates that he wants to join Arsenal this summer.