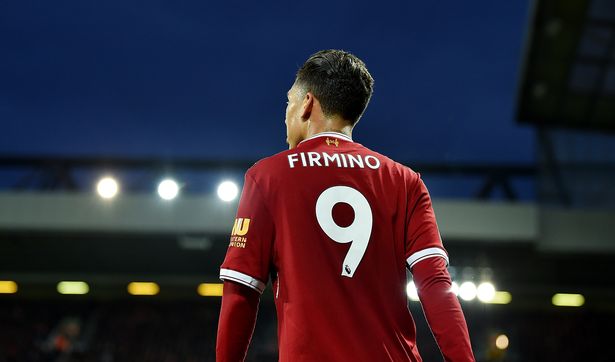 The transfer of Liverpool striker Roberto Firmino to Juventus is supposed “extremely close” to happening. After allowing Alvaro Morata to return to his native club Atletico Madrid after a two-year loan in Turin, Massimiliano Allegri is eager to expand his options in attack.

Juve reportedly declined the opportunity to activate a provision that would have allowed them to purchase the Spanish striker for £29.7 million. Thus, the likelihood of Juve making a move for Morata has decreased.

And now the club has identified Firmino as another target and has been following the 31-year-old throughout the summer. The Serie A powerhouses have reportedly made progress in their negotiations with the Reds to sign the Brazilian, and they are now getting closer to concluding his transfer to Turin, according to Corriere dello Sport.

According to the source, Juve and Firmino have reached an agreement for the Brazilian to join them for an estimated sum of €22 million (£19 million). Firmino’s contract at Anfield expires in just 12 months and he must have a feeling that his contract would not be extended.

According to reports, Firmino has embraced the interest from Juventus for a reason. And that is he believes that under Liverpool manager Jurgen Klopp, he has slipped down the pecking order as a result of the high-profile addition of Darwin Nunez.

In order to offer himself the best chance of representing Brazil at the 2022 World Cup in Qatar, and establishing himself as a regular for head coach Tite, the former Hoffenheim forward is looking for consistent first-team action.

Thus, it might turn out to be a good move for all the three, the clubs and Firmino, so a deal could be in place very soon.

Is Firmino on his way to Juventus?

Firmino joined Liverpool in June 2015, four months before Jurgen Klopp was appointed manager. Since then, he has made 327 appearances for the club in all competitions, with 74 assists and 98 goals.

The forward’s 2021–22 season was marred by injuries, and just 10 of his 20 Premier League games saw him start. Despite this, he still managed to contribute with five goals and four assists.

In addition, Firmino scored five goals in seven appearances in the Champions League. However, owing to injury, he missed both of the Villarreal matches in the semi-finals and only made a cameo appearance in the final’s 1-0 loss to Real Madrid.

Werner, 26, is reportedly planning to leave Stamford Bridge this summer because, like Firmino, he is eager to play frequently in front of the World Cup later this year.

While Martial has been a target for Juventus since January, Erik ten Hag aims to include the attacker in his first-team plans for the upcoming campaign now that the Frenchman has returned to Old Trafford from a brief loan stint with Sevilla.

Juve has brought in five players so far this summer, including permanent addition Federico Chiesa from Fiorentina, as well as Bremer, Paul Pogba, Angel Di Maria, and Andrea Cambiaso.