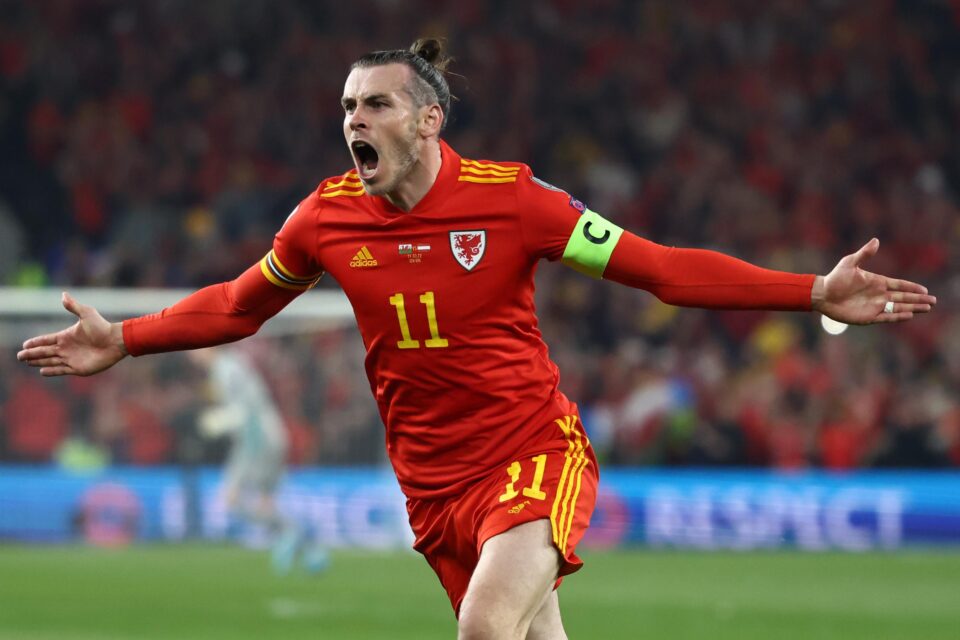 Finding a player whose upcoming move has stoked conjecture for as long as Gareth Bale would be difficult during the height of the summer’s glut of so-called transfer sagas.

The Wales captain played nine trophy-laden seasons for Real Madrid, but roughly half of that time was spent with rumours about his future swirling about. The flow of rumours did not abate despite the player scoring one of the best goals in Champions League history.

He revealed in an interview that he will be speaking to his agent to evaluate his options just after his magnificent overhead kick in the UCL 2018 final. Bale and Madrid had a tumultuous relationship. The 32-year-old won five UCL championships, 3 La Liga championships, and scored more than 100 goals.

But injuries and inconsistent play, as well as the ensuing criticism from Spanish media and fans, progressively pushed Bale to the sidelines. There was no question Bale would leave Madrid when his £600,000 per week contract expired at the end of this month.

The only ambiguity surrounded his intended course of travel.

He was rumoured to be returning to Tottenham, and despite how unlikely it may have sounded, his representatives did speak with Cardiff, his hometown club, who play in the Championship.

Bale’s representative warned at the time that they were still in talks with “plenty of other teams,” and after considering a number of options, including moving to the United States, they ultimately decided on Los Angeles FC.

And now the epic decision-making process is over. Bale can look forward to the next – and possibly final – chapter of his glittering club career with a fresh start with LAFC.

The lifestyle in California and the financial benefits of joining LAFC team that is soaring at the top of the MLS Western Conference are clear draws of moving to Los Angeles.

After playing there in preseason tournaments and returning there on vacation with his family, Bale has publicly said that he enjoys visiting the American West Coast. The MLS has long been considered the perfect location for the latter years of the Wales forward’s club career. Despite the fact that he and his representatives had offers from all over the world (he was on the verge of joining Chinese Super League team Jiangsu Suning in 2019).

Bale is open about the main motivation for his desire to play frequently: to stay healthy for Wales’ first World Cup since 1958.

Nothing matters more to him than serving his nation, and after accomplishing everything he could with Real Madrid and guiding Wales to consecutive European Championship victories, Bale has set his sights on the World Cup as his greatest unfulfilled goal.

Wales’ 64-year drought will come to an end when they play the United States in their World Cup opener on November 21; therefore, the competition in Qatar will influence everything Bale does in the meantime.

However, for Gareth Bale LAFC are a good fit because the former Real Madrid forward will have enough time to prepare for the upcoming World Cup with Wales. The MLS regular season lasts from February to October, and on November 5, the MLS Cup final and play-offs take place.

As the conference champions, LAFC is in a strong position to make that final and provide Bale with a run of matches before the World Cup. Bale’s transfer to LA will have been worthwhile if he comes in Qatar in top physical shape.