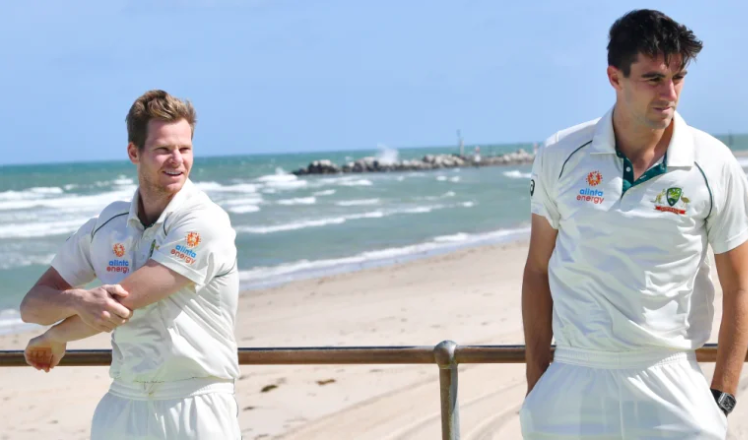 Steve Smith seems nonchalant with the debate about whether he should resume the Australian captaincy.

According to report, Smith’s two-year ban from leading Australia will end on March 29, but people have different opinions about whether he should be restored to the role.

In an interview, Smith said, “Not on my radar at all! Finchy (T20 and ODI captain Aaron Finch) and Painey (Test captain Tim Paine) are both doing terrific jobs so I’m enjoying playing and pretty chilled.”

Aussie legends Mark Waugh and Mike Hussey believe that Smith should assume the captaincy when his time is up, while Shane Warne, Adam Gilchrist, and Allan Border are feel that Smith will be better off without the burden of leading the team.