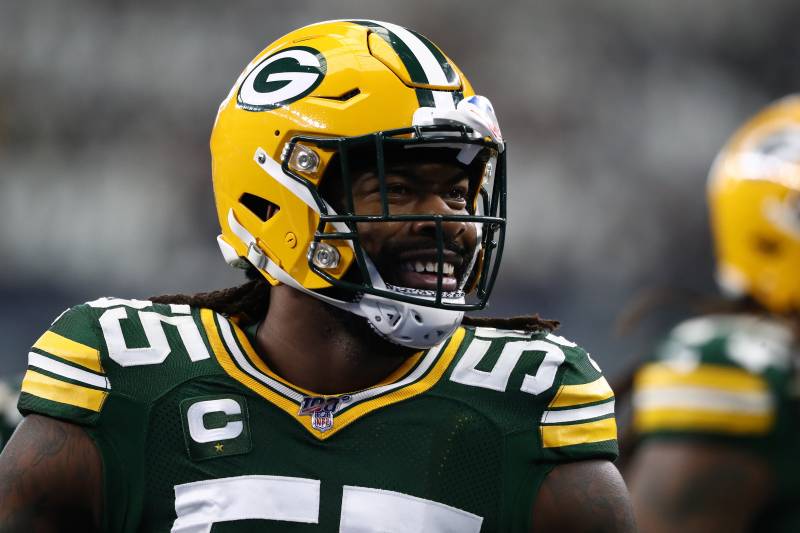 Packers linebacker Za’Darius Smith, who recently signed a four-year, $66 million deal with Green Bay in the offseason and is presently the team leader in sacks with 8, has allegedly been detained for speeding and possessing marijuana or synthetic marijuana.  Smith was reportedly pulled over for going 81 mph in a 60 mph zone while he was returning from Chicago, Smith was accompanied by his teammates Rashan Gary and Kingsley Keke.

The officer who cited all of the three also smelled marijuana in the car and he handcuffed all of them briefly after he asked them to get out of the car. Smith is allegedly due in court on November 7th at 2 pm.