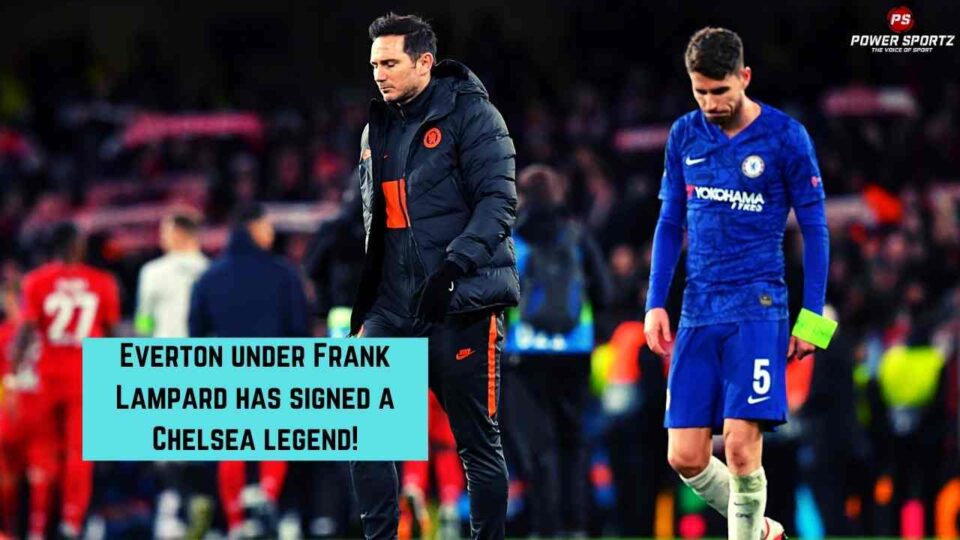 Everton fired Rafael Benitez with only 22 outings in command; the manager was dreadful, with a 31.8 percent winning percentage. These have led in the team placing 16th in the league, four points clear of the relegation zone. The team has only drawn one game in the previous five league matches; and has lost the other four, which is one of the worst streaks in the club’s history. To complicate situations worse for the Blues; one of their most key players, Lucas Digne, has left the club after a spat with Rafa; Digne has signed Aston Villa on a contract until 2026 for a fee of 30 million euros.

Furthermore, the club has signed Chelsea’s ex-manager Frank Lampard; the club feels he is the right man to take the club to the next level. Frank has managed to make an immediate impact; this is because the manager has signed the duo of Delle Ali and Donny van de Beek in the last few moments of the transfer window. These players are expected to take the club’s performances to another level. The Blues play their next league game on the 9th of February versus Newcastle United; this relegation scrap is expected to be gauge how Everton will line up under Lampard!

Everton are adding to their coaching staff!

In addition to Lampard, Everton has decided to appoint a Chelsea legend as part of the coaching staff. This is because Lampard has a lit of trust in the player and feels he will help their side a lot.

The ex-Chelsea player who is joining the club is Ashley Cole who was phenomenal with England’s under 21s; the star expressed that he wants to make Everton successful and is extremely excited to manage the team alongside Lampard and the rest of the coaching department!