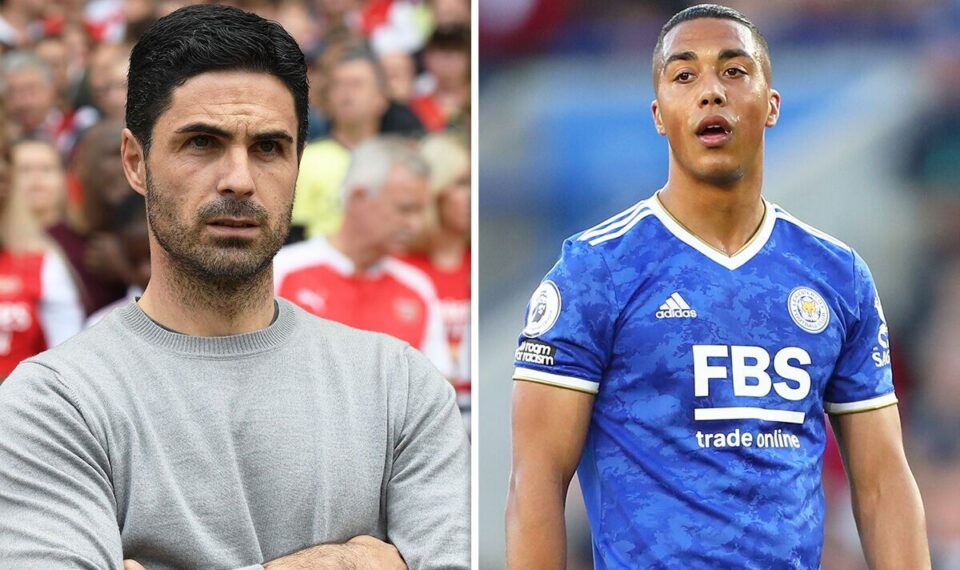 According to a rumour, Arsenal won’t take advantage of the current transfer window to recruit Youri Tielemans from Leicester City. Mikel Arteta, the manager of the Arsenal, has acknowledged that his team is still looking to recruit players this month.

However, the midfield was said to be the Spaniard’s top priority in this summer’s transfer window. Early in the summer transfer season, Arsenal was prominently connected with a bid for Tielemans before lowering their interest to concentrate on other prospects.

Arsenal are expected to retry for Tielemans, who is also thought to have drawn interest from Manchester United, Arsenal, though, seems to be in the lead in the competition to sign Tielemans in the upcoming weeks as the Red Devils prioritise deals for Frenkie de Jong and Adrien Rabiot.

At the King Power Stadium, Tielemans is currently in the last year of his contract, and it is unlikely that the Belgian international will agree to an extension. Brendan Rodgers’ team might potentially lose Tielemans on a free transfer next summer as a result, although the Foxes have set a high asking price after spending £40 million to sign him permanently from Monaco in 2019.

Edu and other senior Arsenal officials believe that Leicester’s demand of up to £32 million to release Tielemans during the current transfer window is unreasonable. Thus, Arsenal might backout from the opportunity to sign the Leicester midfielder and continue to explore other options in the transfer market.

Arsenal willing to wait for Youri Tielemans until next summer?

According to the source, Arsenal is willing to wait until the midfielder becomes a free agent in the summer of 2023 before signing him, but Edu will be on high alert if anything changes in the upcoming weeks.

Arsenal may rekindle their interest in Tielemans if another suitor tries to sabotage a trade. West Ham United and Newcastle United are two other clubs said to be interested in Tielemans.

In order to make Arsenal pay a cost, Leicester would prefer to reach an agreement with Tielemans for a one-year extension next summer. However, the former Anderlecht teenager is still holding out for a transfer to a team that will compete in Europe for the remaining 2022–23 season.

Despite rumours about his future, Tielemans played the entire 90 minutes of Leicester’s 2-2 Premier League tie with Brentford over the weekend. While he will up against Arsenal on Saturday at the Emirates.

Since January 2019, the 25-year-old has played 159 times for Leicester in all competitions, tallying 24 goals and 24 assists while winning the FA Cup and Community Shield twice.

Tielemans finished the 2021–22 Premier League season with six goals and four assists in 32 games, but Rodgers’ team could only finish eighth thanks to his efforts.

Oleksandr Zinchenko, Arsenal’s newest acquisition, is capable of playing in midfield, but Arteta has already stated that the Ukrainian is first and primarily a left-back.

After Lucas Torreira’s permanent transfer to Galatasaray, the Gunners announced on Monday that Thomas Partey, Granit Xhaka, Mohamed Elneny, Albert Sambi Lokonga, and Ainsley Maitland-Niles will be competing for the remaining midfield positions.

Hector Bellerin, Pablo Mari, and Alex Runarsson are all anticipated to leave before the transfer deadline, leaving Maitland-Niles’ future uncertain after his return from his loan stint at Roma.