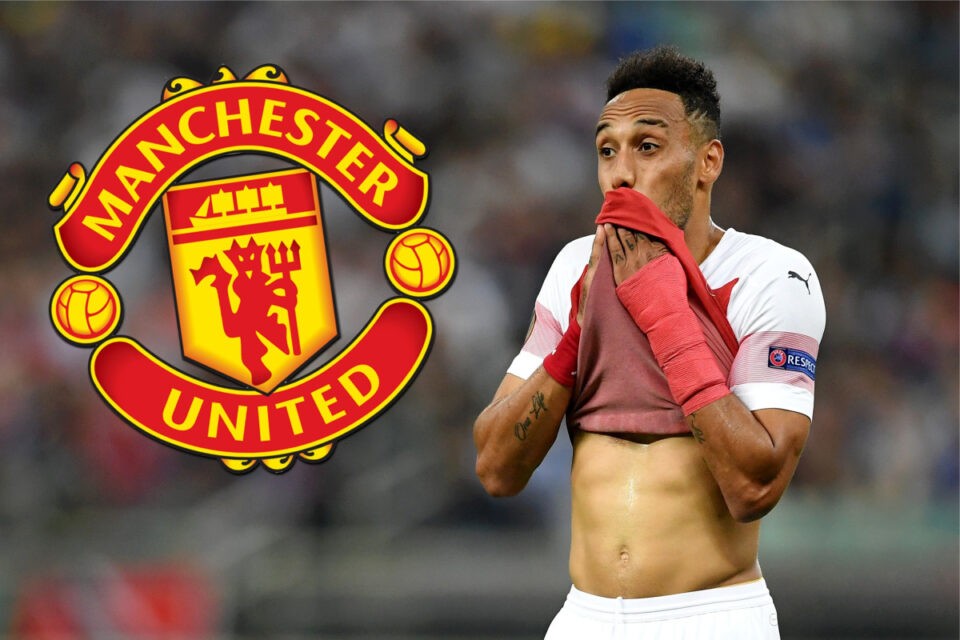 Manchester United has reportedly received an offer for Barcelona forward Pierre-Emerick Aubameyang this summer. The 33-year-old only signed on with the Catalan powerhouses in January, leaving Arsenal after three and a half years to move to Camp Nou on a free transfer.

Aubameyang participated in all 23 of Barcelona’s final games of the 2021–22 season, appearing in all competitions. The former Arsenal forward finished the season with 13 goals and just one assist. The future of the Gabonese player has recently been called into question, though, with rumours that Chelsea might make a move for the attacker.

Aubameyang to Chelsea or Manchester United?

Marko Arnautovic and Benjamin Sesko, who has agreed to join Leipzig in the summer of 2023, have recently fallen out of the Red Devils’ sights. The Independent, however, asserts that United and Chelsea have both been given the opportunity to acquire Aubameyang from Barcelona this summer.

According to the report, Tuchel is eager to work with Aubameyang again, and the Red Devils have reacted “coolly” to the idea of bringing the forward to Old Trafford.

Anthony Martial, Marcus Rashford, and Cristiano Ronaldo—the latter of whom is still rumoured to desire to leave the club—are Ten Hag’s alternatives for the centre-forward position since Mason Greenwood is still unavailable for United and Edinson Cavani left after his contract expired.

Ten Hag declined to comment on rumours of a move for a new forward after United’s 2-1 loss to Brighton & Hove Albion the previous weekend and insisted that he already has options available.

“I don’t go into names because I think in this pre-season 250 players are involved or linked with Manchester United, so that’s it,”

the Dutchman told reporters on Sunday.

“We have two strikers, maybe a third one, with Marcus Rashford as well. We considered him as a striker but he had a really good pre-season on the left side and today he had two really good chances coming in from the left side.”

Although negotiations for a deal involving Barcelona’s Frenkie de Jong have encountered a major roadblock, a deal for Juventus’ Adrien Rabiot is considered to be getting closer. It is still believed that United’s top objective is to sign a new center-midfielder.

According to a recent source, the Red Devils and the Frenchman’s representatives are currently talking about personal conditions after both clubs agreed to an initial £15 million cost on Monday.