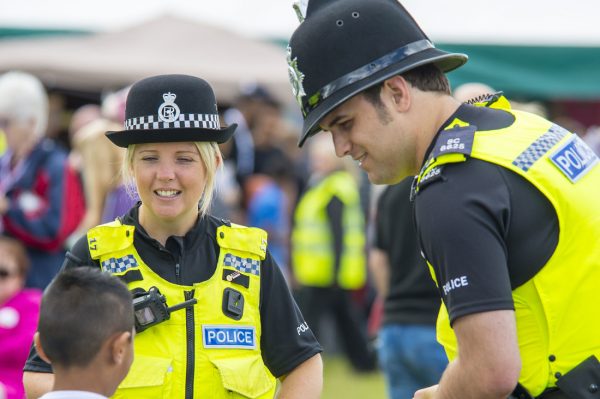 British police on Sunday probably arrested the youngest perpetrator of racial abuse when they picked a 12-year-old boy who targeted Premier League player Wilfried Zaha on Instagram. The Crystal Palace forward tweeted about the incident that depicted a racial imagery along with the snap of a Ku Klux Klan rally.

“Woke up to this today,” wrote Zaha. The post read, “You better not score tomorrow you black [expletive].” The young boy seemed a fan of Aston Villa who racially abused him before the game against Crystal Palace on Sunday.

During the times when the world is raging against racism and slogans like “Black Lives Matter” echoing across, this stark attack on a Premier League player indeed raised a few eyebrows. 27 year old Wilfried Zaha was born in Ivory Coast and moved to England as a child.

Aston Villa also strongly admonished the incident and released a statement just before the match. “We deplore the disgusting racist messages sent to [Zaha]. We condemn all forms of racial discrimination and stand with [Crystal Palace].

Premier League too pranced into action in support of Zaha and replied to his tweet saying, the messages were “unacceptable” and added a hastag #NoRoomforRacism to “tackle discrimination across all areas of football”.

Soon after Aston Villa won the match beating Crystal Palace 2-0, England’s West Midlands said that they have arrested the culprit. “Racism won’t be tolerated,” they declared.

Is Sane capable to play ahead of Sterling?