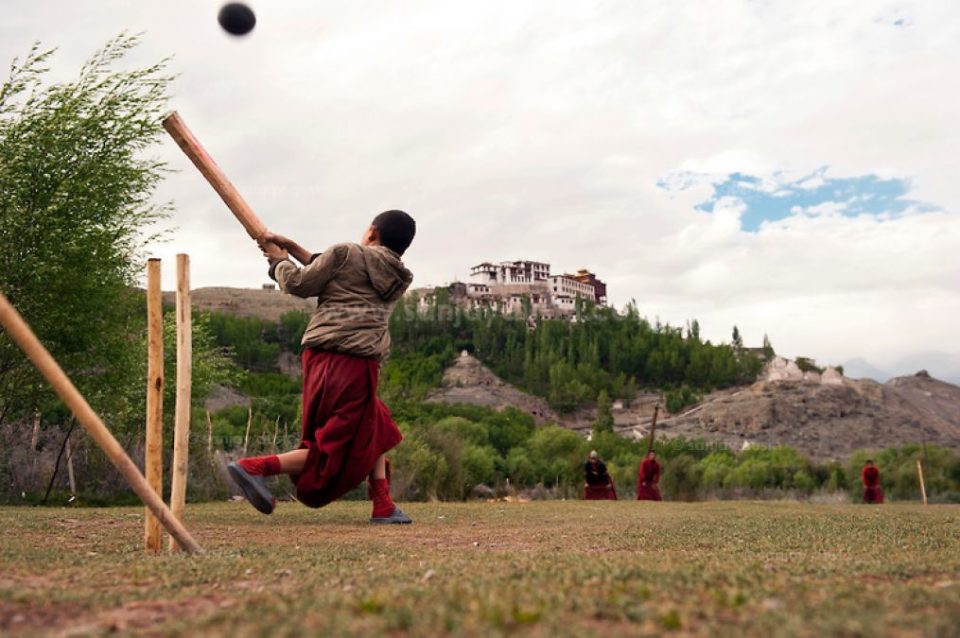 As the central government has repealed Article 370 of the constitution, abrogating the special status accorded to Jammu & Kashmir, major changes are expected as an outcome. This is seen as a landmark decision by the Narendra Modi government, which elicited bricks and bouquets from the joe public. The valley has been converted into two Union territories—Ladakh and Jammu & Kashmir. Sports bifurcation would also be affected due to this major decision.

However, the CoA has said that no immediate cricket body would be formed for Ladakh. Cricketers from Ladakh would represent J&K in the domestic circuit as of now. “We are not thinking of having a separate state body for Ladakh as of now. The players from that region will continue to qualify to represent Jammu and Kashmir in all BCCI domestic competitions,” said CoA chief Vinod Rai to the media on Tuesday. The Jammu & Kashmir state team haven’t had any cricketer from Ladakh so far.

Whereas the strife-torn Kashmir has only one cricketer Parvez Rasool who played for India. He is an all-rounder who got his India cap on June 15, 2014 (ODI), and made his T20I debut on 26 January 2017. Rai also said that it is not yet decided if Ladakh can be a voting member like Puducherry.