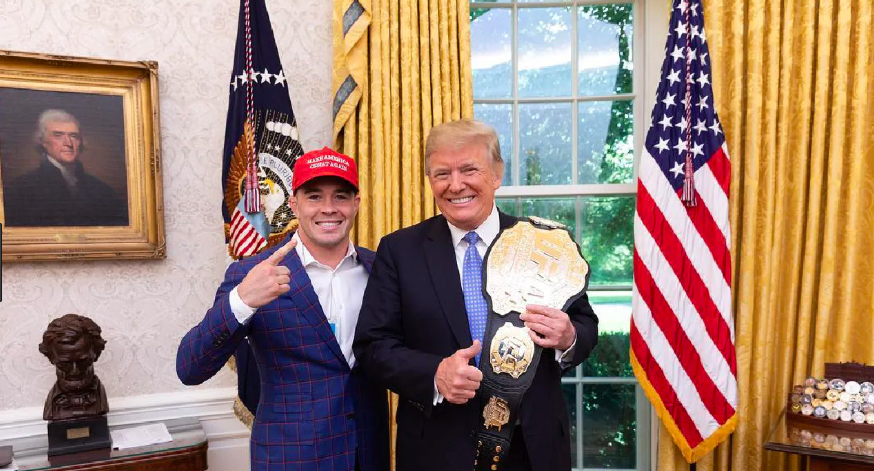 United States President Donald Trump, who is a great fan of UFC fighter Colby Covington, recently tweeted to show his support to the fighter, he wrote, “Fight hard tonight Colby. You are a real Champ! #MAGA.

Despite being backlashed heavily on his tweet to support Covington, the president seems to be least bothered by the criticism and he got on the phone to Covington following the bout.

Writer Brandon Friedman tweeted, “There was a major terrorist attack in Texas leaving many dead just a few hours ago.”

However, UFC president Dana White seems to have no worries about the timing of the tweet, instead acknowledged the impact the sport had made by tweeting, “You know you got a big fight when the President of the United States is tweeting about it.”