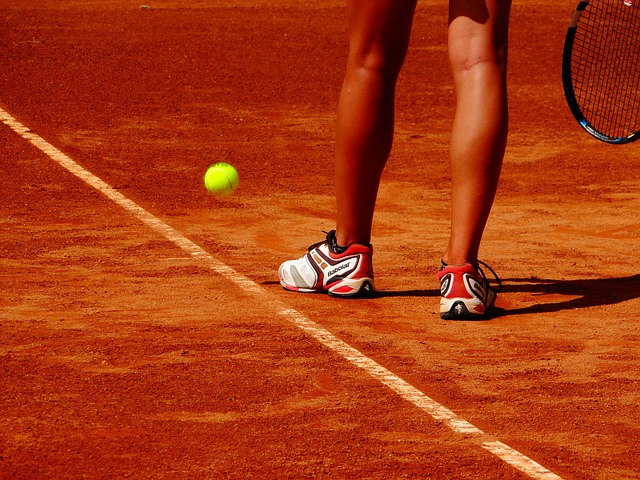 Five-time Grand Slam champion Russia’s Maria Sharapova has been given a wild card for the first Grand Slam Australian Open of the year to be held from January 20 to February 2. Sharapova is trying to get her career back on track after being troubled by injuries in 2019. Australian Open 2008 winner Sharapova has slipped to 147th in the world rankings. She has lost in the first round of Brisbane International. Sharapova, however, is still a big name in women’s tennis.

Star tennis players Roger Federer, Serena Williams and Rafael Nadal will play a charity match before the Australian Open, through which funds will be raised to help victims of Australia’s wildfires. The forests of Australia have been on fire since September, killing 25 people and destroying over 1800 homes.

However, the Russian player is still a big name in women’s tennis and will be seen playing in Melbourne Park once again as he has been announced to be given a wild card on the tournament website.