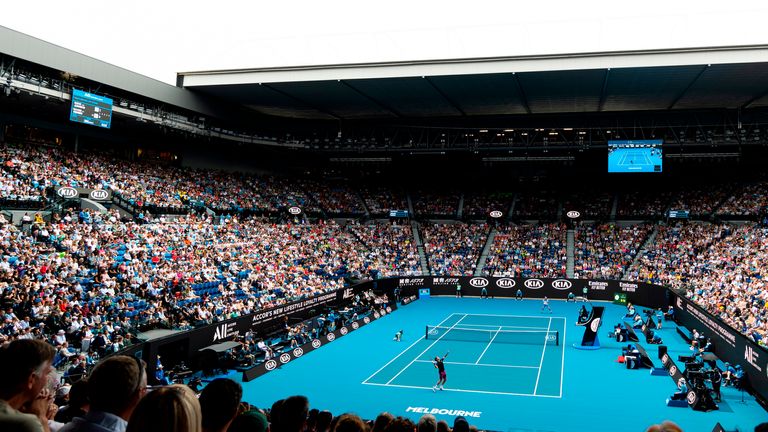 Organizers of the Australian Open went into an overdrive calling off two of the lead-up events after a hotel quarantine staff tested positive for COVID-19. The state officials were quick on their feet to reintroduce virus restrictions.

The Melbourne Summer Series and ATP Cup remained quiet on Thursday as no matches were held and more than 600 players and staff were sent to isolation until they return COVID-negative.

Authorities have declared several areas in Melbourne as highly contagious zones and assume that more people may have been infected.

Many of the coronavirus protocols have also been reintroduced to tackle this abrupt infection, sending Victorian State Premier Daniel Andrews to enforce wearing masks indoors, and reduced the number of visitors in private homes.

“There’s a number of about 500 or 600 people that are either players and officials and others who are casual contacts. They will be isolating until they get a negative test,” Andrews said.

The person who tested positive for coronavirus was a resident support officer at one of the Australian Open quarantine hotels. He initially tested negative on January 29, but later started developing symptoms.

“We’ve got one case. We’re going to work very hard to keep numbers as low as we possibly can. Decisions have been made, and we’ll proceed as we can,” Andrews said.

As the first Grand Slam of the year kicks off next week, fans would be delirious to see their favorite stars in action amid the gloom of a pandemic that forced many events to be canceled over the last one year.