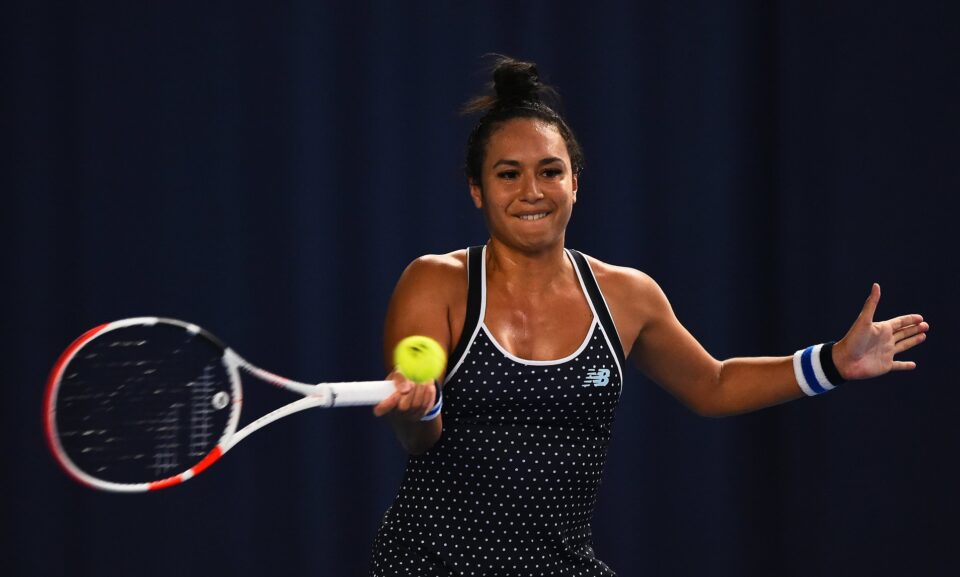 Heather Watson and teenager Anton Matusevich lifted the women’s and men’s titles at the Battle of the Brits Premier League of Tennis event in Roehampton.

The four-day event held at the National Tennis Centre in Roehampton saw a group of Britain’s top players lock horns against each other in a series of entertaining contests and at the end it was Watson who shined brightest winning all four matches she played.

On the other hand, in the men’s competition, Matusevich, 19, clinched his decisive final match against Jack Draper 6-3 2-6 10-8. The outcome of the final match meant the pair finished level on seven points in the standings with Matusevich lifting the title on the head-to-head record.

Former world number 1 Andy Murray, another British star in the world of tennis, finished third in the men’s event and British No 1 Dan Evans ended fourth after ceding his final match 6-3 6-2 to Cam Norrie.