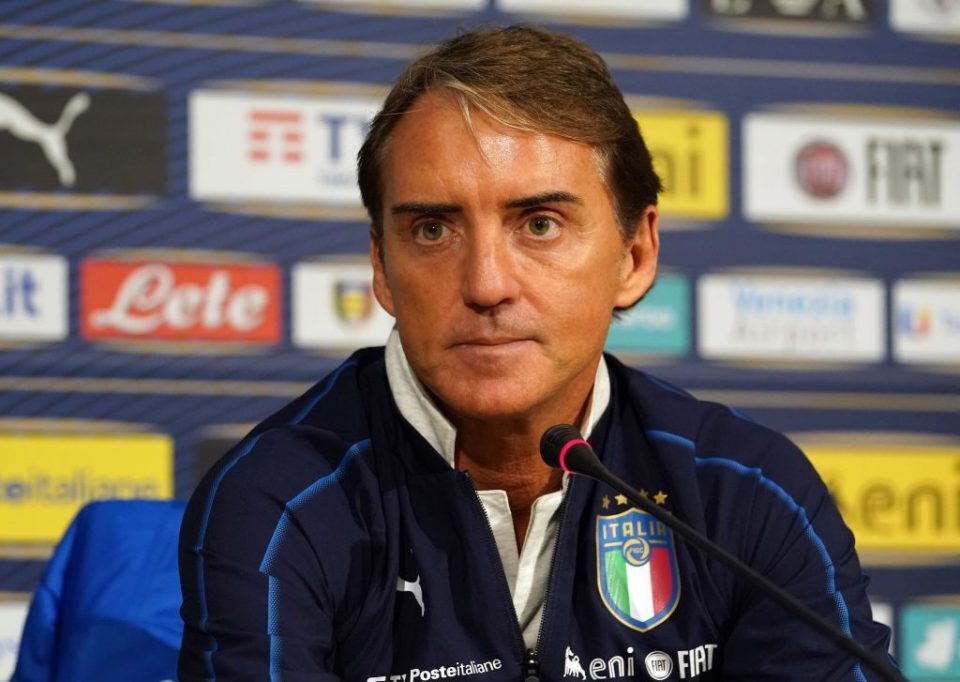 Italy coach Roberto Mancini has revealed that he would like to leave the Azzurri and return to club management once the 2022 FIFA World Cup in Qatar is over.

Mancini took the reins of Italy in May 2018, after the Azzurri had failed to qualify for the 2018 FIFA World Cup in Russia under the leadership of his predecessor Giampiero Ventura.

Italy has since undergone a lot of change under Mancini, winning all 10 Euro 2020 qualifiers to secure a place at this summer’s delayed prestigious tournament.

However, the Inter Milan and Manchester City coach told Italian talk show Tiki Taka on Tuesday that he would prefer to step down and return to club management.

“I will no longer be the coach of the national team after the World Cup in Qatar 2022, and I will return to coach a club,” he said.

Mancini also selected three candidates to succeed him. “There are many coaches who can do it, such as Massimiliano Allegri, Carlo Ancelotti and Gian Piero Gasperini,” he said.