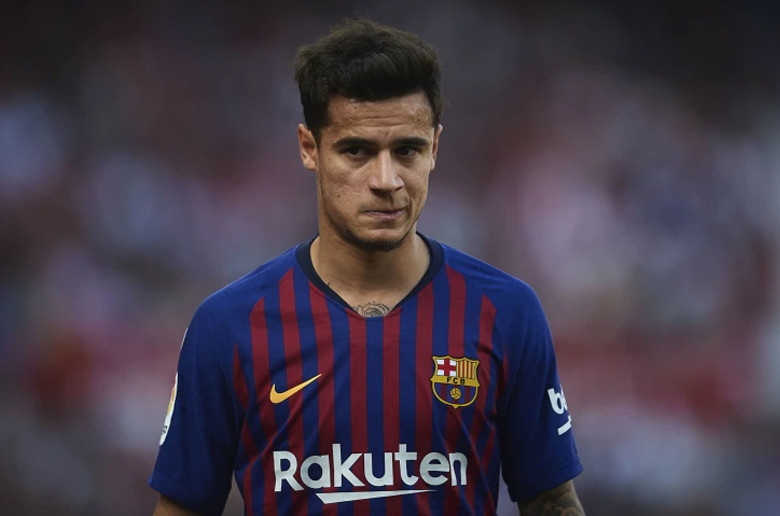 Barcelona are failing to get a suitable club to offload Philippe Coutinho. The 27-year-old joined Barcelona in the winter of 2018 and had a little adjustable time at Camp Now. However, in the 2018-19 season, the Catalan giants failed to play a pro- Coutinho football. Because of seeing players like Xavi and Iniesta producing some magical work, the board of Barcelona thinks that every player can play their style of play. Coutinho is smart enough to fathom the style of the 26-time Spanish top-flight winners – but still, every player needs time to adjust in the market.

With the arrival of Griezmann, it would be troublesome for one-time Copa America winner to be the star of heaven. Chelsea have a two-window ban – and Man United are not looking to get Coutinho, so only PSG is a valid option for the former Liverpool player at the moment. Proving worth at the home of the 19-time Spanish Cup winners would be great.