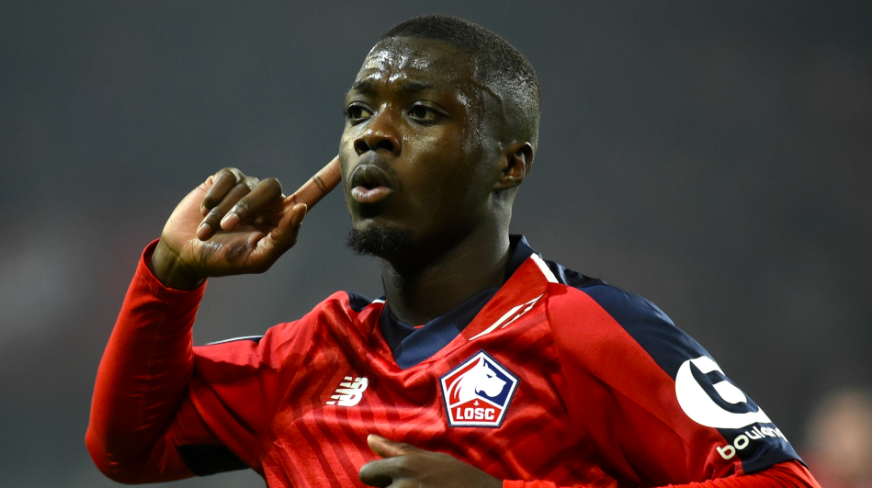 Nicolas Pepe from French club Lille have been signed by Arsenal for a club-record fee, and have become the most expensive African footballer of all time.

However, the financial details of the transfer are not yet revealed but reportedly it is around 72 million pounds, the deal has outstripped the 56 million pounds paid to Borussia Dortmund for striker Pierre-Emerick Aubameyang last year.

Unai Emery, Arsenal manager in a statement said, “Nicolas is a highly-rated and talented winger who was wanted by many of the top teams in Europe, Signing a top-class winger has been one of our key objectives in this transfer window and I’m delighted he’s joining. He will add pace, power and creativity, with the aim of bringing more goals to our team.”