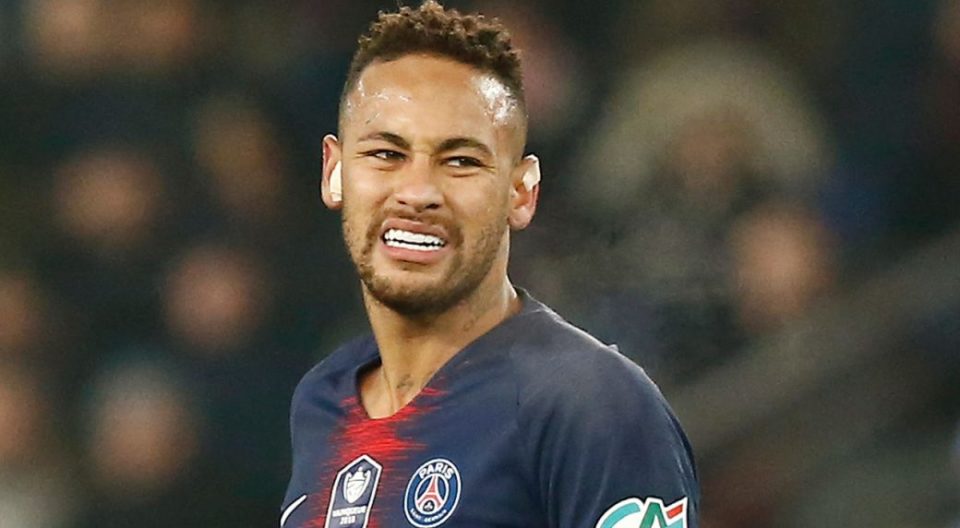 Earlier this month Barcelona tried to negotiate with PSG to have Neymar, who became the most expensive player in 2017 when he moved from Barcelona to Paris-Saint Germain.

Neymar has not played for Paris-Saint Germain this season amidst the rumours of his link-up with Barcelona.

However, Barcelona official Javier Bordas, who is involved in the negotiations with Paris Saint-Germain for Neymar said in a statement that the Catalan club is “closer” to reaching a deal for the player’s return.

Bordas also said that there is no agreement yet with PSG but negotiations are still going. He said, “There is no deal yet” but “we are closer.”

Bordas was among the Barcelona representatives who travelled all the way to Paris for talks with PSG officials on Tuesday.