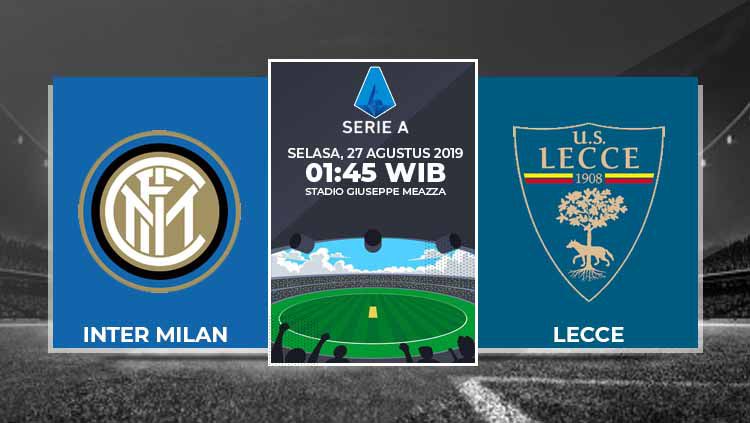 Inter Milan began their 2019-20 Serie A journey on a fine note as the Italian giants beat Lecce 4-0 at home. Marcelo Brozovic and Stefano Sensi added one each in the first half and helped Conte to set a good base on his return to the management in Italy.

While in the second half, Inter’s record signing Romelu Lukaku scored from a rebound effort to make the fans excited ahead of a crucial Italian top-flight season under the new boss. Just 14 minutes before the end 90, Lecce went to 10 men thanks to Diego Farias for earring the red card. Inter were already in great comfort – but a thunderous strike from Antonio Candreva sealed the match 4-0 in favor of the three-time European champions from Italy.