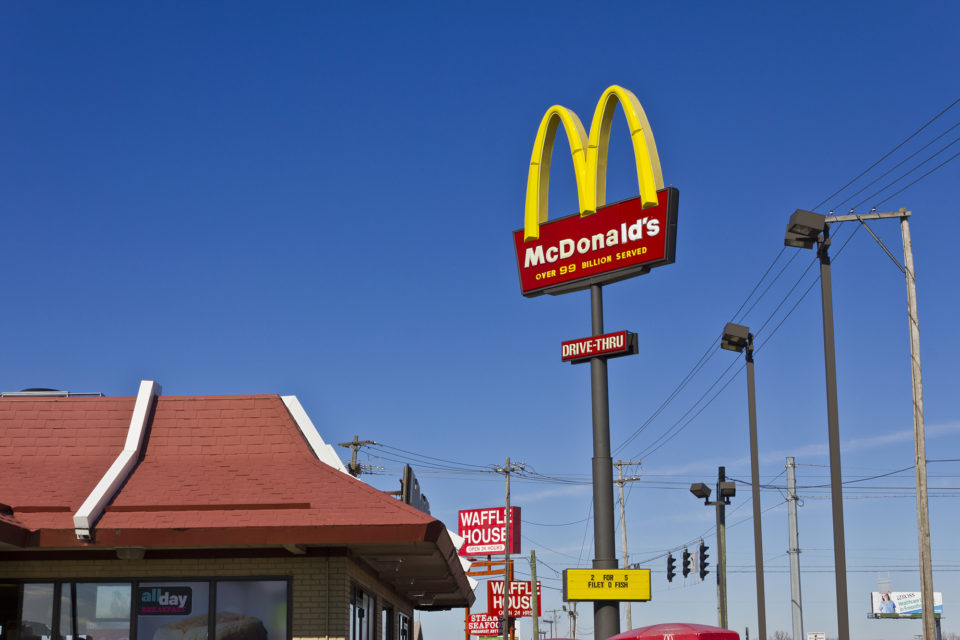 McDonalds’ brawls are catching enough attention these days. As one another incident in McDonald’s took place, but this time it’s a lady!

New footage that shows a woman brutalizing a man as she shoves him around the floor went viral, the five-second clip clearly shows how the woman slings the man to the ground as she shoves him back down twice as he attempts to stand up.

And this time the instead of getting furious backlash, the footage has come under scrutiny from several commentators, which includes former NFL offensive linesman turned commentator Geoff Schwartz.

Schwartz had a 14-year career in the sport where he used to shove defenders and keep them away from his quarterback. He however, elucidated the woman’s technique. And the team is prompt enough to sign her up.