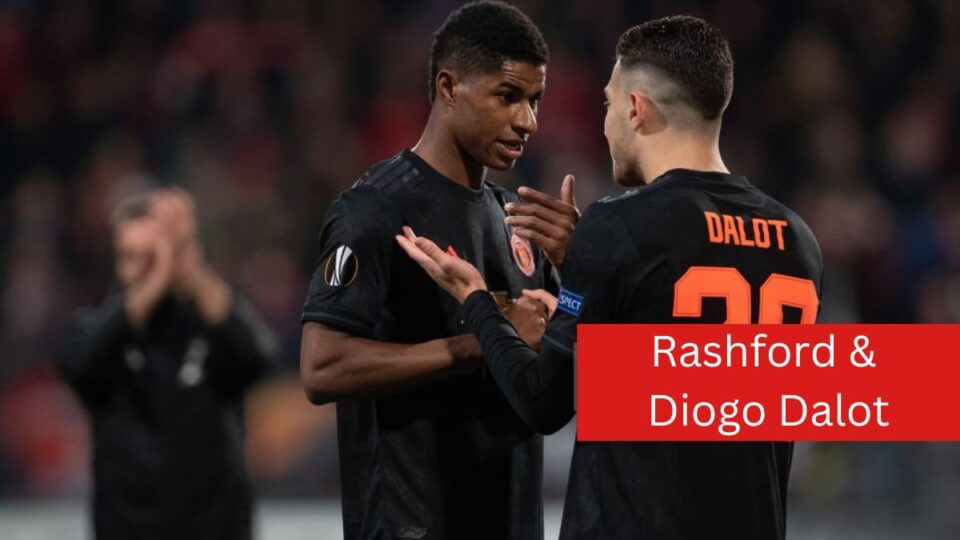 Marcus Rashford and Diogo Dalot from Manchester United are reportedly targets for Barcelona head coach Xavi. Both players have had strong beginnings to the current season and have made themselves regulars in the first squad under new manager Erik ten Hag.

Rashford has been favoured over Cristiano Ronaldo to lead the line in attack while Anthony Martial is out with an injury. United’s forward has thrived in a central position, recording three goals and two assists in six Premier League games.

Dalot, who has started each of United’s eight games in all competitions, is thought to be their preferred right-back over Aaron Wan-Bissaka. However, both players’ long-term fates have recently been called into question because their contracts are set to expire next summer, even though the Red Devils purportedly have the option to extend them beyond 2024.

According to reports, talks with Rashford and Dalot’s attorneys are in progress as United is eager to lock them into long-term contracts. Sport claims that Barcelona is keeping an eye on the United duo as Xavi looks to bolster his team even more in the coming months.

The Catalan giants recruited seven new players to their roster over the summer despite their dire financial situation, but Xavi is now looking for a new right-back and striker in addition to adding Rashford and Dalot to his transfer wishlist.

Memphis Depay’s contract is set to expire next summer, and Rashford has been mentioned as a possible replacement.

The 28-year-old Depay has only made three appearances for Barcelona so far this year since summer acquisition Robert Lewandowski is favoured to replace him in the starting lineup.

In the meanwhile, should Hector Bellerin and Sergi Roberto leave Camp Nou once their contracts end in June 2023, Xavi might also make a play for Dalot.

Bellerin signed a brief contract after joining Barcelona on a free transfer from Arsenal earlier this month, while Roberto is reportedly planning to quit the team next summer, according to writer Gerard Moreno via Carpetas FCB.

If United failed to get new contracts for Rashford and Dalot, they will both be allowed to speak with international clubs in January to discuss pre-contract arrangements.

Rashford is reportedly making progress in his recovery from a hamstring injury and might play in Sunday’s Manchester derby, while Dalot, who scored twice for Portugal over the course of the international break, is anticipated to keep his spot in the starting lineup.