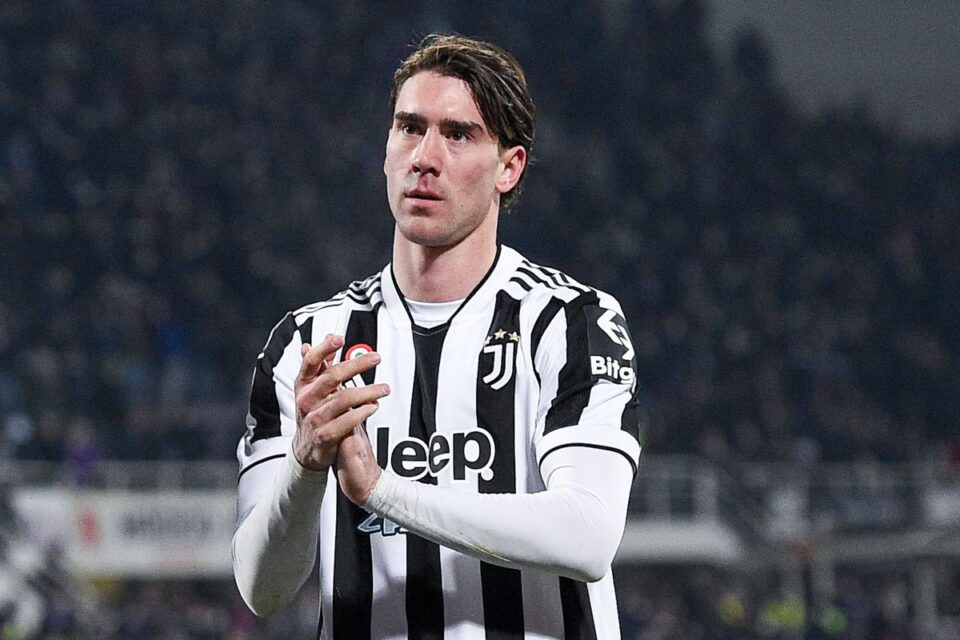 Despite Arsenal interest, Juventus striker Dusan Vlahovic is said to have no desire to quit the team. During his time at Fiorentina, the 22-year-old was one of the most sought-after strikers in Europe, but Juve won the competition for his talents in January and paid close to £70 million for him.

Vlahovic was unavailable to a number of clubs, but a recent report suggests that Arsenal is still interested in the Serbian international.

However, according to 90min, Vlahovic is not looking to leave the Italian powerhouses he joined just nine months ago and has no interest in moving from Turin to North London.

A source with knowledge of the striker’s situation revealed:

“He is not moving, he is playing well himself and he is fully focused on his game. He has been with Juventus for less than 12 months and is not looking to move.”

Will Arsenal be able to bring Dusan Vlahovic to the Emirates

In 45 games across all competitions, Vlahovic finished the 2021–22 season with 29 goals and six assists, including nine goals and two assists for Juventus.

The 6-foot-3 striker has since had a solid start to the new campaign, tallying four goals in six Serie A outings, although Juve have struggled under head coach Massimiliano Allegri, who has faced criticism after a dismal stretch of results.

The Old Lady now sits ninth in the rankings after winning just two of their first seven Serie A games. They were also defeated by both Paris Saint-Germain and Benfica in their opening two Champions League group games earlier this month.

The Gunners have scored 17 goals in the Premier League this season, which is only surpassed by Manchester City (23) and Tottenham Hotspur (18).

While the former Man City forward Gabriel Jesus has turned out to be an outstanding signing for Arsenal. With four goals and three assists in seven Premier League games, Arsenal’s no. 9 looks in the form of his life.