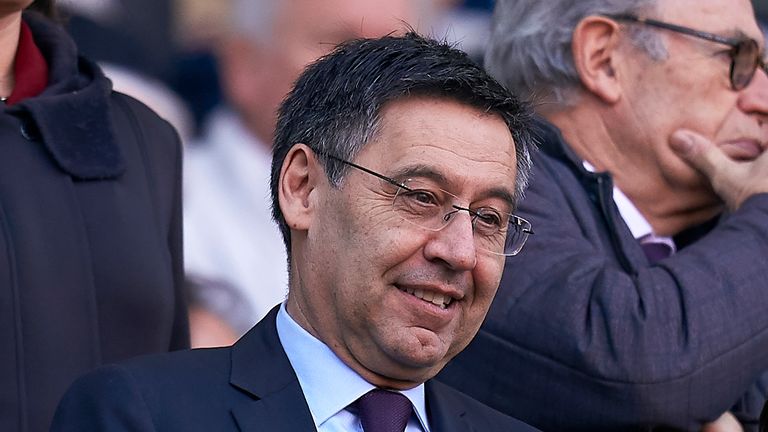 Shortly after announcing his resignation, Barca president revealed that the club has accepted a proposal to join a future European Super League.

Bartomeu accepted his responsibility while submitting his resignation, along with his board of directors, ahead of an expected vote of no confidence next month.

“Today I can announce a piece of news that will extraordinarily change the club’s revenue prospects for the coming years,” the club’s official website quoted him as saying in his parting speech.

“The board of directors yesterday approved the acceptance of the requirements to participate in a future European Super League of football clubs, a project promoted by the big clubs in Europe.”

“The details of these requirements will be available to the next board of directors, and the decision on participation in this competition will have to be ratified by the next Assembly of Compromising Partners.

“And I also want to announce that we have approved the acceptance of the future new format of the Club World Cup.”

Key factors that led to his resignation include the Lionel Messi’s saga and a poor start to the season. Hence he decided to quit Nou Camp role with bombshell announcement taking along the Board of directors with him.