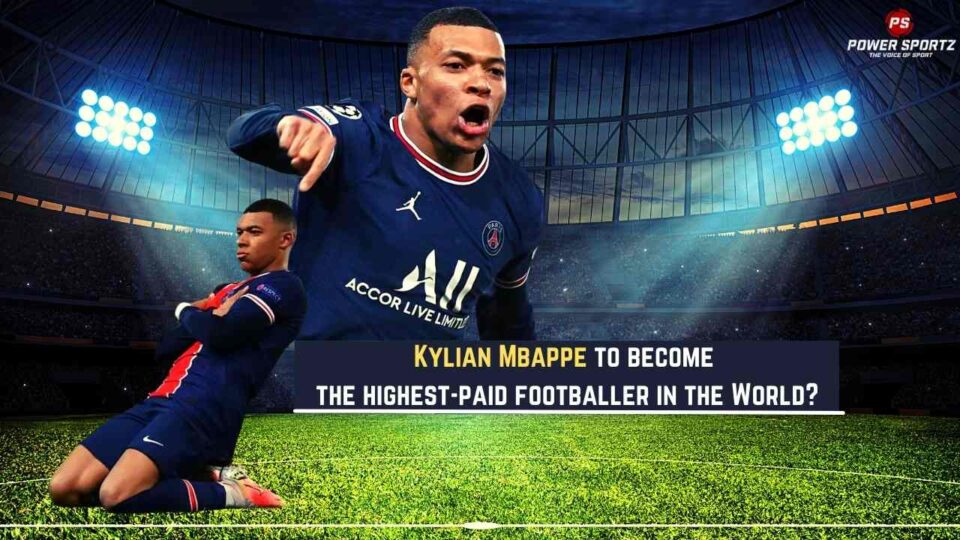 According to AS, PSG have offered forward Kylian Mbappe a new “mega-deal” to entice him to extend his stay beyond this summer.

The French giants have reportedly incorporated a release clause in Mbappe’s contract that will kick in in 2024 if he decides to leave the club. They have also reportedly assured him that he will be able to compete in the 2024 Summer Olympics in Paris and represent France.

According to the News, the PSG forward’s mother, Fayza, has been the most open to the rumoured Paris Saint-Germain’s offer. Mbappe’s parents are his agents, and she is said to have met with PSG president Nasser Al-Khelaifi following the first leg of the Champions League against Real Madrid.

Still, Mbappe must decide whether he wants to stay or leave PSG this summer, and the tale is far from done, with Real Madrid lurking in the wings.

If the world cup winner Frenchman agrees to sign a new deal with PSG, it will make him the highest-paid footballer in the world.

Will Real Madrid wait for 2 more years for Kylian Mbappe?

That’s a lot of money. It’s money that very few people on the earth would refuse because of the great things these bucks could earn not only to him but to his family as well.

However, whatever the amount may be but it could not purchase feelings, thankfully. No player in the world of football have dream’t of playing for the top pyramid clubs like Real Madrid or Barcelona. Every player ill like to have one of those registered under their CV.

Thus, people say ‘Money can not buy everything’. It might be possible that Mbappe decides to stay with the French giants but Real Madrid might not call again. Moreover, he will also earn big bucks with any other club he might sign as well but it might not make him the highest-paid in the world.

Hence, it all comes down to the 23-year-old to make a decision between Money or dream.