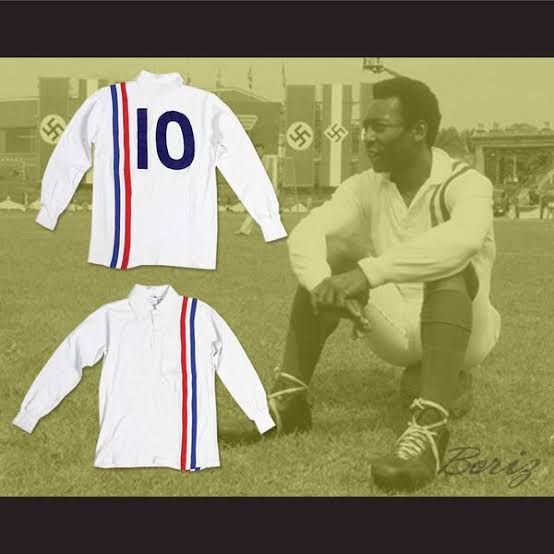 Legends live forever and everything related to them also triggers similar intrigue from fans. The last jersey worn by living football legend Pele for Brazil has been sold for 30,000 euros ($33,000 ). Such is the craze he wields for football fans even decades later after he retired.

Brazil have won the FIFA World Cup five times, and Pele featured in three of them. Pele wore this jersey in a friendly against Yugoslavia at the Maracana Stadium in Rio de Janeiro in July 1971. That was the last time he played for Brazil.

Pele, 79, is one of the greatest footballers of all-time. He scored 77 goals for Brazil in 92 appearances. This particular jersey went under the hammer at the Bolaffi auction house in Turin, Italy.