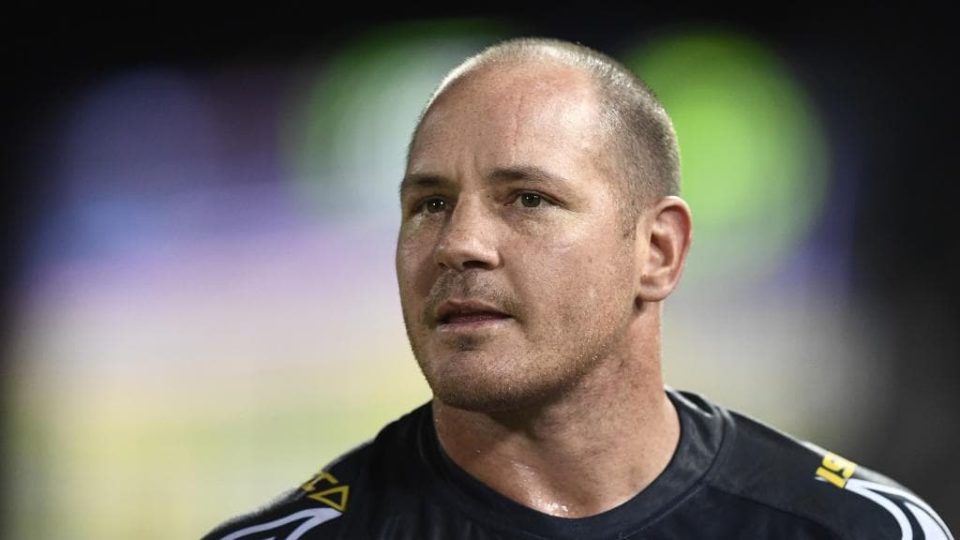 North Queensland Cowboys forward Matt Scott has been hospitalized after he suffered a stroke on Sunday.

The team has confirmed the news with a statement on their website, the statement read, “North Queensland Toyota Cowboys prop Matt Scott suffered a mild stroke on Sunday.”

“Further it said, “Doctors are confident the stroke was unrelated to football and he is expected to make a full recovery. The retiring Cowboys legend remains in hospital in Brisbane and a Townsville return date remains unclear. The Cowboys will continue to provide Matt and his family all possible support and the club would ask media to respect the privacy of the Scott family during this time.”

The 34-years-old, who has spent 16 seasons as a member of the Cowboys after making his debut in round 19, 2004, recently announced his retirement from NRL.

Barcelona to make offer to get Neymar back in Camp Nou