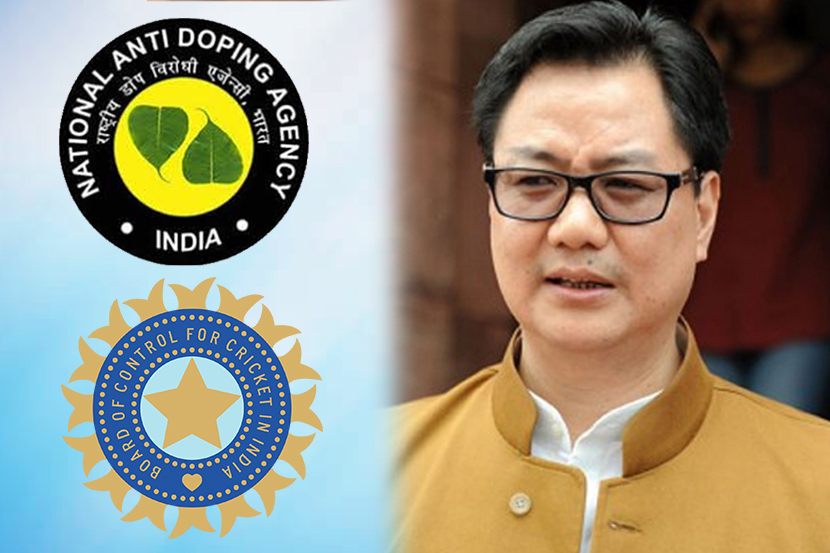 After holding a meeting with the sports ministry, BCCI has finally relented to come under NADA, dodging and evading this for long. Since it has come under the ambit of NADA, BCCI has now invariably become a National Sports Federation (NSF). It is despite the fact that BCCI is a financially autonomous body. However, the cricket body is shying away from queries about coming under RTI. As per government norms, BCCI will now be under tremendous pressure to come under RTI.

On asked about coming under RTI, Rahul Johri, CEO of the BCCI said, “RTI is not on the agenda of today’s meeting. It is out of context.” This development was after Johri and Saba Karim, GM (Cricket Operations) met sports secy. Radheshyam Jhulaniya and DG of NADA Navin Agarwal on Friday. The bone of contention with the anti-doping agency was mainly the “whereabouts clause” vis-a-vis the “out of competition” testing. All top players considered this as an invasion of privacy.

After toeing the line this time, coming under NADA, the next upheaval for the richest cricket body would be coming under RTI.