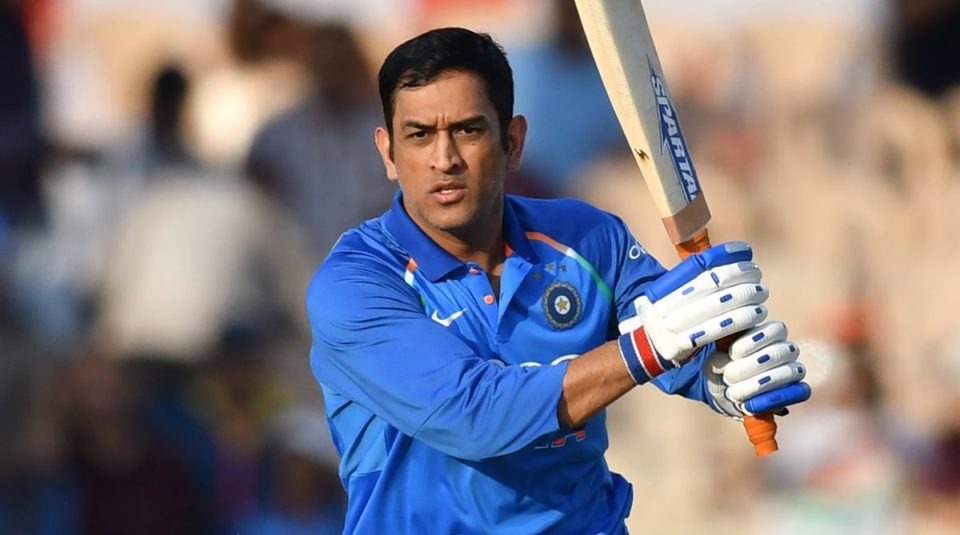 The long wait for MS Dhoni’s comeback to international cricket is expected to get over in March next year, ahead of the 13th edition of the IPL (Indian Premier League).

BCB (Bangladesh Cricket Board) has reportedly sought permission from the BCCI (Board of Control for Cricket in India) to allow seven of its top cricketers to become the part of the Asia XI team, which will play two T20 Internationals against the Rest of the World.

The two matches that are scheduled on March 18 and 21, and have allegedly been accorded the status of international matches by the ICC (International Cricket Council).