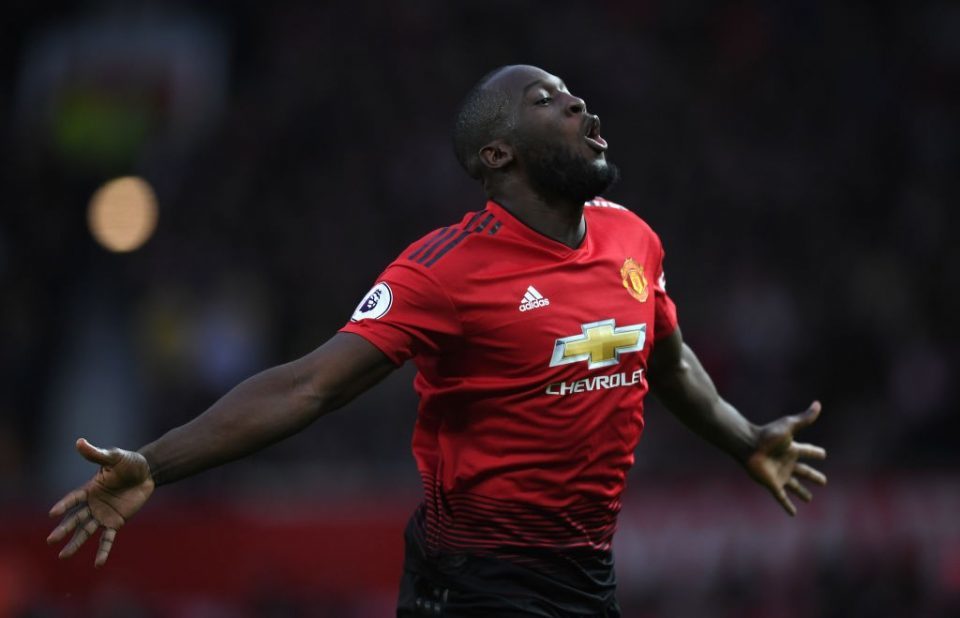 Inter Milan signed Lukaku from Manchester United for 74 million pounds. The only problem this transfer can create for United is losing a proper goalscorer. But from the fans perspective, this move can help Ole to function the attacking picture according to his style. Jose brought Lukaku for taking the next step but not showing the class of taking the step made this transfer happen.

The Belgian scored some important goals for the 12-time FA Cup winners but missed many at the same time. Conte tried to get the former Everton players two seasons back at Chelsea boss – but United hijacked the deal. Now, let’s see what he does with a player, who needs a different challenge. Can’t say Lukaku was a story of success at United – but wasn’t a flop too.